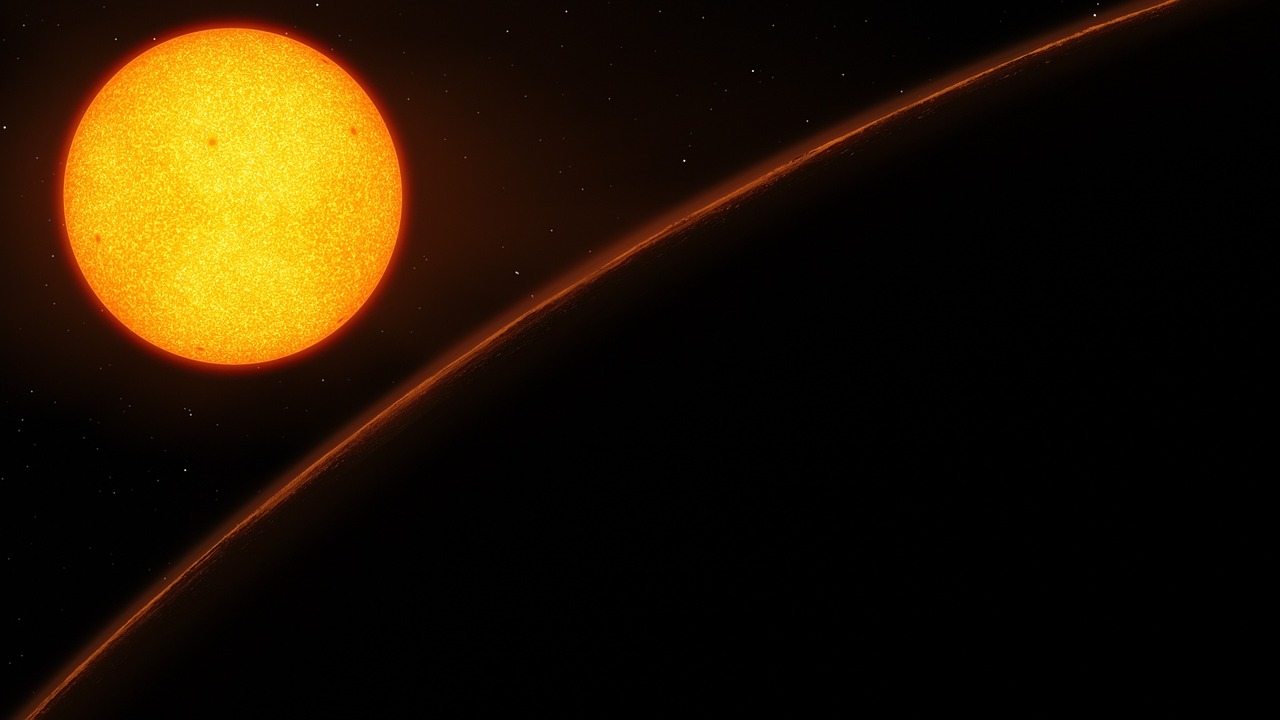 In 2013, an international team of astronomers announced the discovery of an exoplanet eleven times more massive than Jupiter. Named HD 106 906 b, the object orbits around its parent star at a record distance that has puzzled scientists ever since.

HD 106 906 b is a world unlike any other orbiting a star in the constellation of the Southern Cross about 300 light years from Earth. The distance between the star and its star is about 650 AU, or 650 times greater than that which separates us from the Sun. This is the longest orbit around a single Sun-like star, with one full turn in 1,500 years. The problem is that its orbit puts the object far beyond the cosmic debris disk and no model of planetary formation can fully explain why.

Current theories suggest that planets orbiting near their parent star form from small bodies of asteroids clumping together in a disk of gas and dust around the burgeoning star. However, this process acts too slowly to explain the existence of a giant planet so far from its star. Since its discovery, scientists have tried to explain how this exoplanet could have ended up so far from its host, since the vast majority of exoplanets are thought to be located inside the debris disks (Kuiper belt for the Solar System ).

Previous research has suggested that HD 106 906 b formed inside the debris disk before gravitational interactions ejected the planet, driving it into exile. But a recent study by University of Washington astrophysicist Erika Nesvold suggests otherwise. The researchers have in fact developed a model which makes it possible to follow the orbital trajectory of HD 106 906 b. The computer model will notably have made it possible to know if the shape of the disc could be affected by a planet formed beyond the disc or if this one had to exist initially inside before being moved towards the outside.

It is not known if the HD 106906 system is home to other planets, but the model suggests that the shape of the elliptical debris disk as it currently exists is consistent with the solitary orbit of HD 106 906 b. thus other planets are not needed to achieve the observed disk architecture. According to the researchers, the model shows that HD 106 906 b most likely formed outside the disk. If it had initially formed inside and then moved outward, gravitational effects would have molded the debris disk, giving it an entirely different shape.