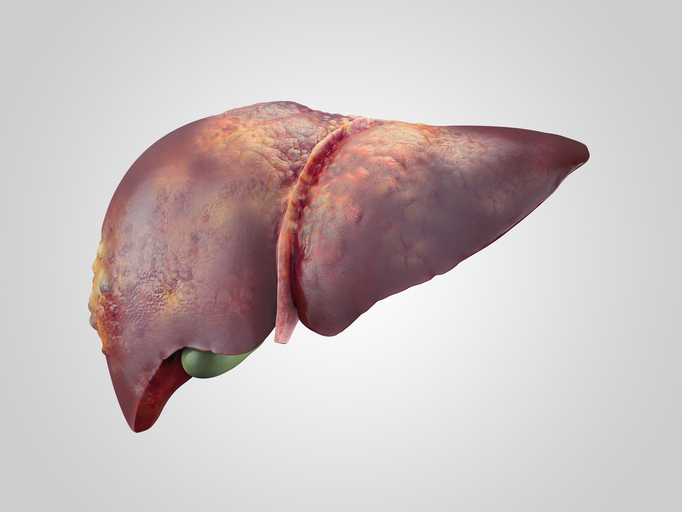 Non-alcoholic fatty liver disease is a pathology recently recognized as such and yet it could become the world’s leading cause of liver transplants by 2020. It is therefore indeed a global epidemic which finds its source in a diet that is too fatty and an unhealthy lifestyle.

This pathology has been considered a disease in its own right since 2012 only. Non-alcoholic hepatic steatosis or Metabolic Steatohepatitis (NASH) causes cirrhosis likely to require a liver transplant in 20% of cases, as was the case of sports journalist Pierre Ménès operated in December 2016.

NASH is characterized by “abnormal liver function tests”as well as « the occurrence in a patient who does not have other liver disease and who does not have alcoholic liver disease », according to the Paul Brousse Hepato-Biliary Center in Villejuif (Val-de-Marne). It is an overload of fat that the body can no longer eliminate followed by inflammation due to fatty acids causing fibrosis (formation of scar tissue) which can progress to cirrhosis and in the worst case, cancer.

The French company Genfit, a pioneer in the treatment of this pathology, recently launched an endowment fund amounting to 1.9 million euros. This fund, called The Nash Education Program, will be used to raise awareness among both the general public and health professionals. Congresses, videos and other brochures will be part of the campaign.

According to Sven Francque, head of the department of gastroenterology and hepatology at the hospital in Antwerp (Belgium), « only half of hepatologists are aware of the products in development to treat Nash », comments collected by the daily Les Échos. The specialist also indicates that cardiovascular diseases represent “the number one cause of death in Nash patients”. Thus, the sensitized public should also include cardiologists, diabetologists and endocrinologists.

« It is estimated that more than 10% of the population of developed countries is affected, including 3 to 6 million people in France », continues Sven Francque.

This pathology, which is also nicknamed « soda disease », is increasingly worrying the medical world due to its significant expansion.