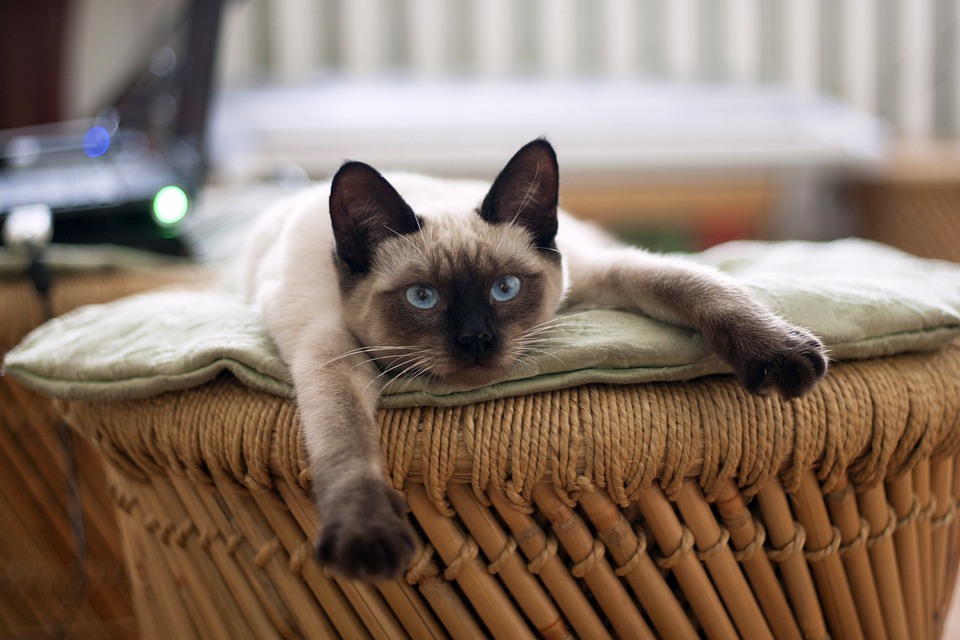 A New York veterinarian has been infected with avian influenza H7N2 – a strain of influenza A virus – transmitted to him by an infected shelter cat. This is the first recorded case of transmission of this virus from a cat to a human.

In the United States, on December 15, the Department of Health and the Animal Care Centers of New York announced that a strain of low pathogenic avian influenza A(H7N2) virus had been identified in 45 cats housed in a shelter in Manhattan. According to the report, 162 staff and volunteers at the shelter were screened. In particular, symptoms were detected in a veterinarian who developed a mild form of this virus. Although there are no factors proving the infection of others, the New York City Department of Public Health is urging citizens to be cautious, monitor the health of their cats and to watch for the slightest suspicious symptom.

Since this announcement, more than 100 cats have indeed tested positive for the virus in all shelters in New York. Although transmission to humans is extremely rare, but not impossible, H7N2 nevertheless appears to spread rapidly from cat to cat. According to New York authorities, the cat that transmitted the virus to the veterinarian may have been infected after eating an infected dove or having been in contact with another cat. The animal, particularly old and fragile, unfortunately had to be euthanized, the virus having caused severe pneumonia in him, but the remaining cats should recover after treatment.

The disease caused by this influenza resembles seasonal influenza and its pathogenicity of H7N2 is not significant, which means that it rarely poses a danger to human health. The other strains of bird flu, namely H5N1 and H7N9, are lethally dangerous. Health authorities have announced their intention to continue their investigation to ensure that no case of transmission to humans has gone unnoticed.