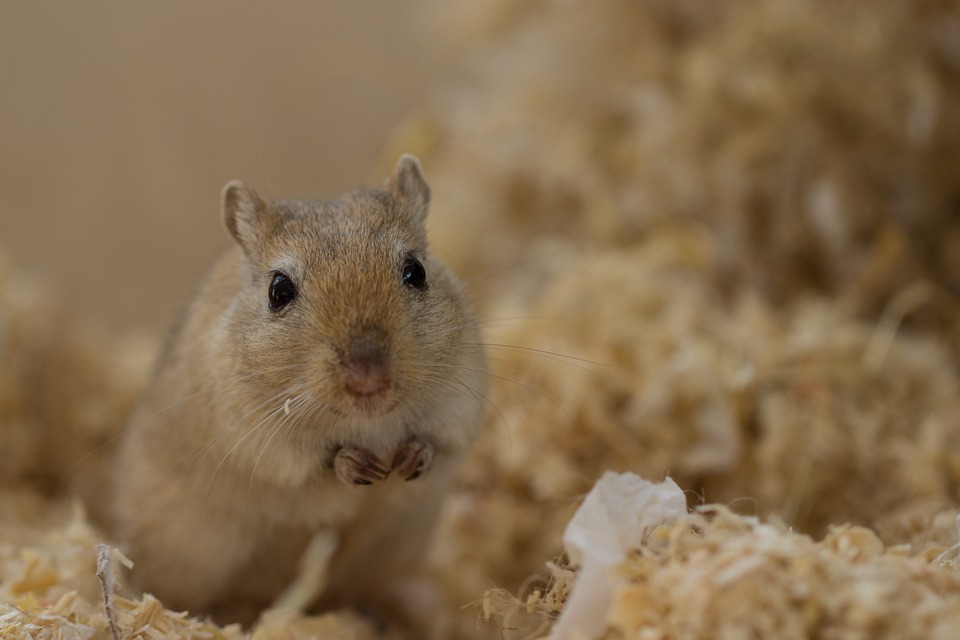 The fountain of youth seems to be taking shape. For the first time, scientists have used cellular reprogramming to reverse the aging process in live mice with a form of premature aging. They were able to live 30% longer.

The technique used involves the use of ‘induced pluripotent stem cells’ (IPSCs) which have previously allowed scientists to reprogram skin cells to an embryonic-like state. Here, scientists have succeeded in showing that, in addition to reprogramming cells, it is possible to reverse the aging of living creatures.

» In previous studies, scientists completely reprogrammed cells back to a stem cell-like state. But we show for the first time that by expressing these factors over a short duration, one can maintain cell identity while reversing age-associated characteristics. says Pradeep Reddy of the Salk Institute for Biological Studies.

The CSPI technique was developed in 2006 by Japanese researcher Shinya Yamanaka when he discovered that differentiated cells could be downgraded to an embryonic stem cell state by inducing the expression of four genes known as  » Yamanaka factors « .

But reprogramming cells to an embryonic stage is not without danger. Research from 2014 showed that introducing these CSPIs into living animals could be fatal to them by leading to cancerous tumors or organ failure, as adult cells lost their identity.  » There is clearly a logic to this “, explains to the Guardian Wolf Reik, researcher in epigenetics at the University of Cambridge, in the United Kingdom.  » With CSPI cells, you reset the clock back to zero. Going back to zero is not what you want. The question is: when do you want to come back? »

It is this reflection that led researchers at the Salk Institute to work on the partial reprogramming of cells. Rather than inducing the « Yamanaka factors » at three weeks, which leads to pluripotency, they only induced the genes between two to four days. This means that the cell maintains its differentiation. It does not return to the stem cell (embryonic) state, but becomes a younger version of itself.

For the researchers, this partial reprogramming removes the accumulation of what are called epigenetic marks in our cells, namely the wear and tear that accumulates in our genome due to environmental and external factors. Over time, these marks become increasingly pronounced, degrading cell efficiency and contributing to what is called aging.

In mice with progeria (a rare genetic disease that causes premature ageing), a partial reprogramming treatment was administered to some of them. These lived 24 weeks on average against 18 weeks for those who had not received the treatment. In addition to a longer life, the health of sick animals was also improved with cardiovascular functions and organs evolving into a better condition.

The technique was also applied to healthy mice. Their organs and various functions have also evolved in a positive way, but it is impossible for the moment to know if they will live longer than those who have not received the treatment since they are all still alive for the moment.

These are promising results, but it is still far too early to consider an application of this technique on humans for the moment.  » Obviously mice are not humans and we know that it will be much more complex to rejuvenate a person “says Izpisúa Belmonte, member of the research team, who talks about possible clinical trials on humans within ten years.