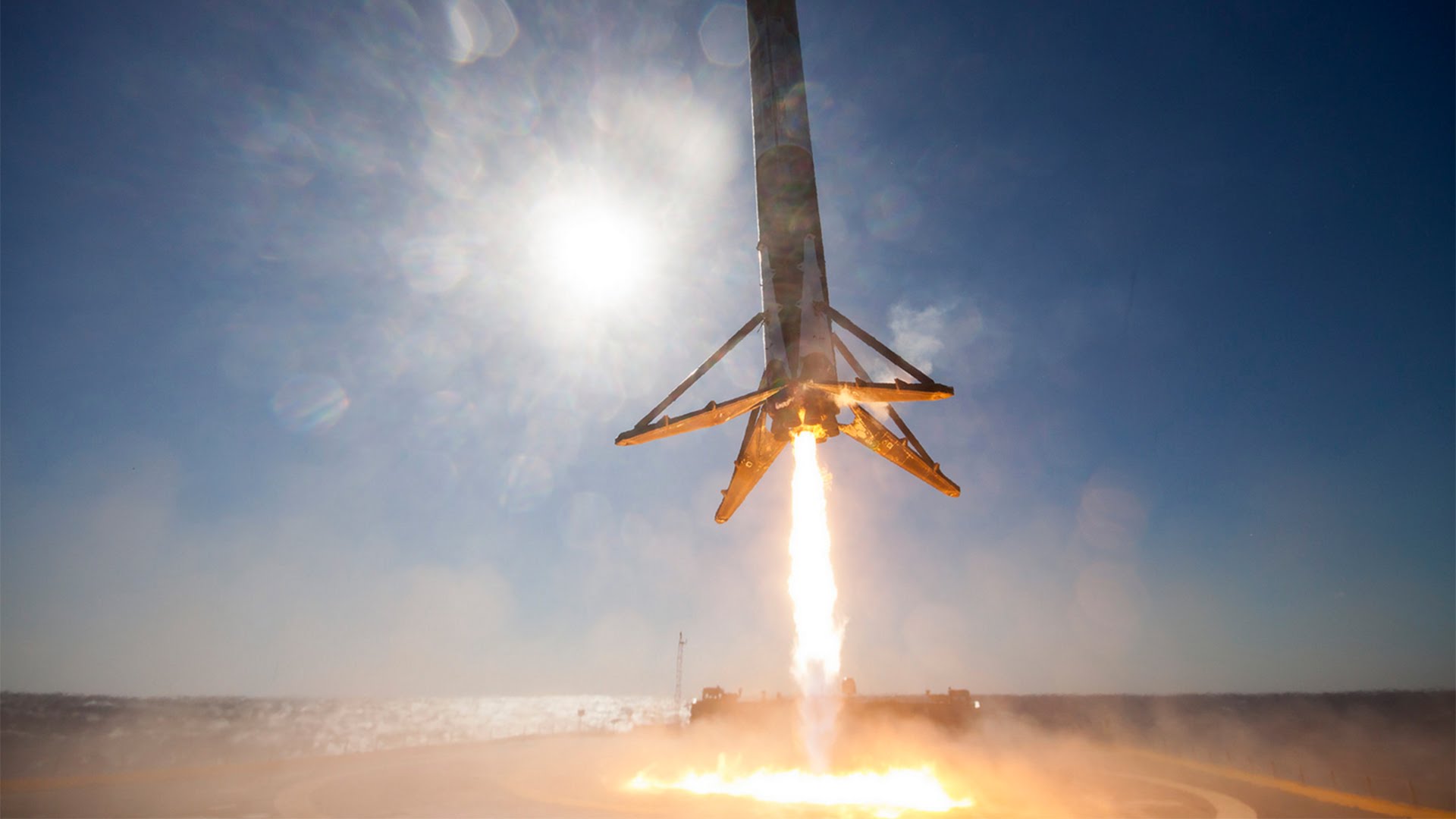 The company SpaceX has upset the space sector by managing, on several occasions, to land the first stage of its Falcon 9 rocket a few minutes after takeoff, with the objective of reuse. For the first time, SpaceX will reuse a Falcon 9 first stage.

Reusing a rocket first stage is a tremendous step forward for the space sector and represents considerable cost savings. Indeed, this makes it possible to recover a module whose manufacturing cost is estimated at around 60 million dollars.  » If we can recover it and reuse it quickly, we reduce the cost of the launch a hundred times. said Elon Musk, CEO of SpaceX, last April.

After several failures and several successes, the American space company will for the very first time reuse a first stage of its Falcon 9 rocket this Thursday, March 30, 2017. This will involve putting a Luxembourg telecommunications satellite into orbit, with a planned take-off at 10:27 p.m. GMT (6:27 p.m. local time), from the Kennedy Space Center near Cape Canaveral, Florida.

This first stage of the rocket has therefore already experienced a takeoff. It was April 8 to launch the Dragon capsule in order to refuel the crew members on board the ISS and to bring in particular the BEAM, this new inflatable habitable module. For its part, the first stage of the Falcon 9 rocket managed for the first time to land on a floating platform in the Atlantic Ocean, off Cape Canaveral in Florida, some 10 minutes after takeoff (to relive in the video below). In thirteen attempts in total, the SpaceX company succeeded in eight, five on a floating platform and three on the ground.

Here again, after takeoff scheduled for Thursday, March 30, the first stage, already recycled, should return to land gently on a platform in the Atlantic. It remains to be determined how many times it will be possible to recycle this module. According to Elon Musk, in theory, it would be possible to reuse it a hundred times, but if all goes as planned, he estimates that he could make it fly ten to twenty times.