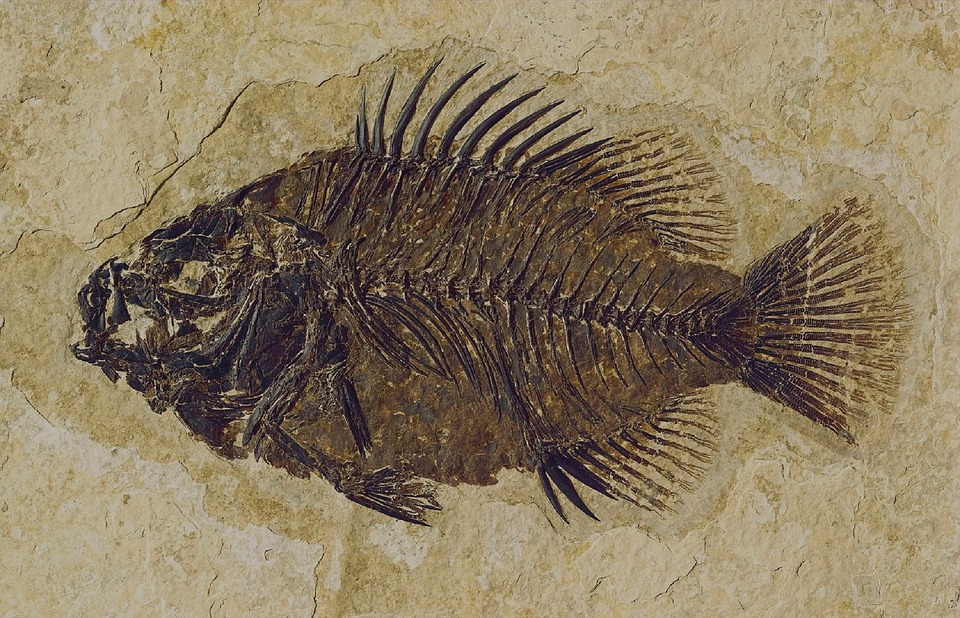 A 280-million-year-old skull fossil sheds light on the origin of the modern chimera also known as the « ghost shark » and more generally on the origins of jawed vertebrates — including humans.

The Monterey Bay Aquarium Research Institute published these exceptional images in 2009: a « chimera » filmed for the very first time in the abyss. The species belongs to the family of chimaeriformes also called “ghost sharks”. It is in fact a distant cousin of the sharks and rays living in the abyss of the oceans which evolved differently between 250 and 300 million years ago. Nevertheless, little is known about chimeras. Scientists aren’t sure what they eat, how long they live, or even how well they reproduce. Based on beached or bycatch chimaeras, researchers know that these fish have cartilaginous skeletons like sharks and rays, but beyond that, the evolutionary origins remain a mystery.

The fossil of an amateur collector discovered in 1980 and preserved since at the South African Museum in Cape Town allows us to learn more. The fossilized skull of a beautifully named ancient fish Dwykaselachus oosthuizeni has indeed revealed a surprising number of similarities with modern chimeras that inhabit the depths of the oceans. If the exterior of the skull resembles that of prehistoric sharks called symmoriiforms, high definition scans have revealed internal structures resembling that of modern chimeras such as the cranial nerves, the nostrils or the inner ear, thus placing the creature at a crucial moment in the history of evolution.

Of all living vertebrates with jaws, chimaeras seem to offer the best promise of one day finding an archive of information about conditions close to the last common ancestor of humans and the great white shark. At the end of the Devonian period, about 360 million years ago, there was a great extinction of vertebrate animals leading to the explosion of cartilaginous fish, many of which were chimaeras and not sharks, many more common today.