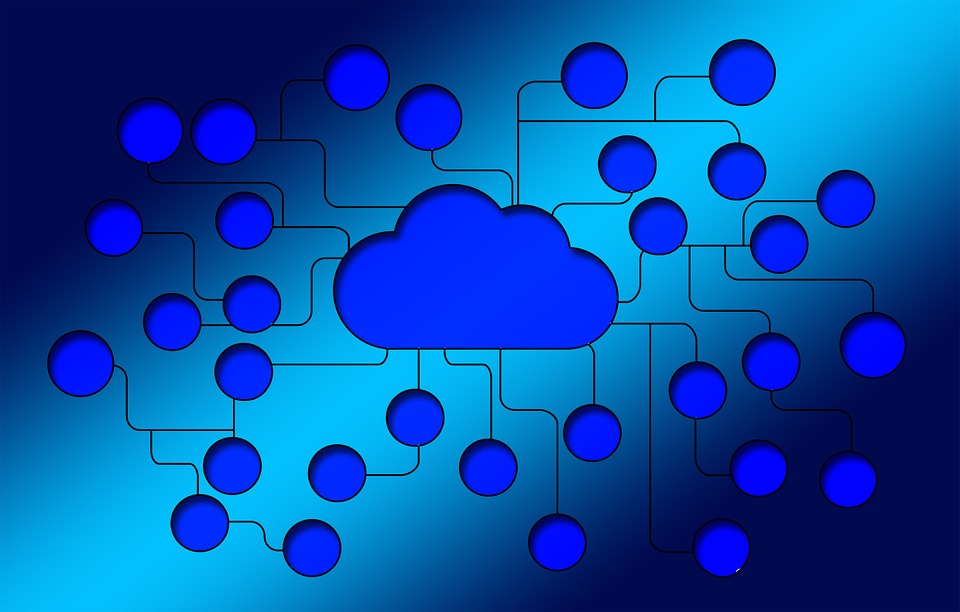 Locked-In Syndrome is a rare neurological condition in which a person hears and understands everything, but cannot move or speak. In a new experiment, four people with this syndrome managed to communicate through a non-invasive brain interface.

According to the Locked-In Syndrome Association, it is neither a progressive disease nor a vegetative state, but rather a rare neurological condition mainly following a stroke in the face of which medicine is often confused. The person with Locked-In Syndrome sees, hears and understands everything, but can no longer move (not even the eyes) or speak.

At the Wyss Center for Bio and Neuroengineering, in Geneva (Switzerland), researchers have been able to learn more about this condition by allowing people with this syndrome to express their thoughts. In their study published in the journal PLOS Biology, four individuals with Locked-In Syndrome were fitted with a non-invasive brain interface. It is an interface that uses near infrared spectroscopy (NIR) and electroencephalography (EEG) to measure blood oxygenation and electrical activity in the brain which differs when the patient thinks “yes” or “no”. After calibration, these four patients were able to answer questions by thought thanks to these two answers.

For example, a 23-year-old woman was asked if her mother’s first name was Margit, to which she answered « yes » in all cases. A man was asked at the request of his family, if his daughter could marry her boyfriend Mario. He answered « no » nine times out of ten. Finally, to the question « Are you happy? » “, the four people always answered “yes”, and this, throughout the several weeks of experience.

» These striking results upset my own theory that people with full locked-in syndrome are not able to communicate. says Professor Niels Birbaumer, a neuroscientist at the Wyss Center for Bio and Neuroengineering.  » We found that all four people were able to answer the personal questions we asked them using only their thoughts. « .

For the professor, the most surprising thing is that the four individuals said they were happy. He and his team think it may be because  » quality of life depends on social protection from family and positive social attention from friends « . The study only included patients living with their families in a supportive environment. Birbaumer is convinced that this technology, if it were to become widely available one day, could have a major impact on the lives of people with Locked-In Syndrome.