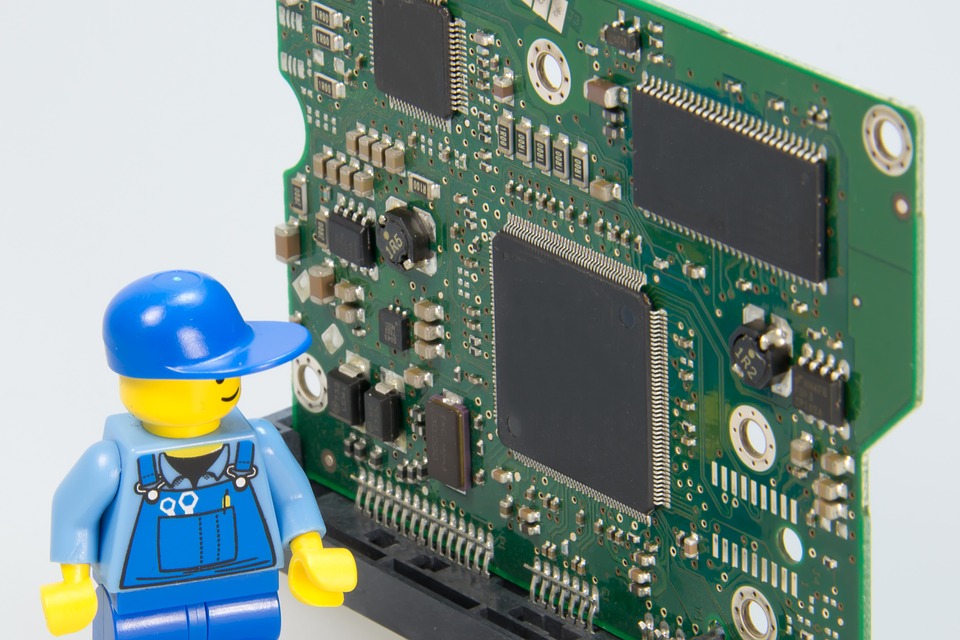 A recent study states that toys related to engineering, technology and science could discourage young girls from accessing the professions corresponding to these fields. The fault is partly attributed to the toy industry which seeks to optimize its sales volumes.

This study, released on December 6, 2016, was conducted by the world’s largest multidisciplinary professional engineering institution, the London-based Institution of Engineering and Technology (IET). Spotted by The Guardian, she believes that gendered toys contribute to gender differentiation in the long term and this would affect the professional career of women.

According to the study, a toy related to science, engineering and technology is on average three times more likely to be marketed if it is intended for boys. In addition, 89% of toys for girls still sport colors that tend to be more pink. Mona Zegaï, doctoral student in sociology and specialist in gender and children’s toys, already declared a few years ago:

“Society teaches us what a man or a woman is, children learn who does what through toys, but also through many other means. What we do know is that young children assign a sex to people according to socio-cultural indices: if someone has long hair, it’s a woman, if they have short hair, it’s a man.

For a young child, if a person cuts their hair they can change sex. As a result, they are very concerned about respecting gender roles, otherwise it calls into question their sex, and therefore their identity. »

However, the study by the Institution of Engineering and Technology goes much further by explaining that this differentiation would have repercussions on the professional careers of young girls who would be unconsciously dissuaded from an early age from accessing jobs related to science, engineering and technology. In the United Kingdom, only 9% of engineers are women and in France, the latter are only 28.2% of students in engineering schools.

« The societal stereotypes that lead to the development of these gendered lists could have spillover effects on the next generation of engineers, particularly on girls, impacting their future career choices », explains the EIT.

For the organization, the fault is shared by both toy manufacturers, parents and online search engines directing searches.