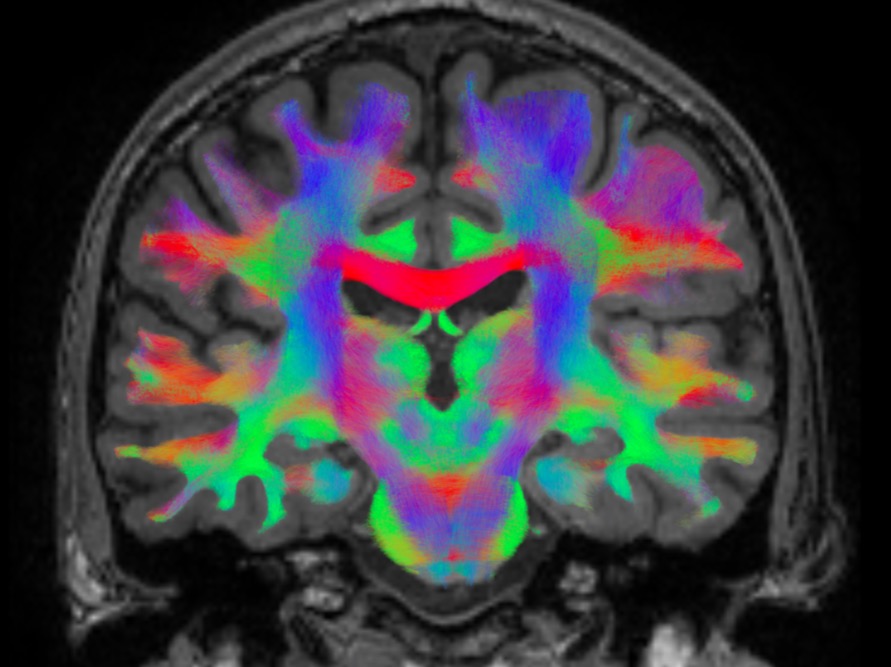 On Tuesday, October 11, 2016, Barack Obama announced new plans for the planet Mars. However, the day before this announcement, American researchers had published a study which questions the prospect of an installation on the red planet. Why ? According to them, the brain will be quickly and irreversibly impacted by ionizing radiation.

While Elon Musk, boss of Space X, wants to establish a colony of a million people on Mars in 2024, the American president has indicated that the United States will also send men there almost a decade later. It doesn’t matter who pioneers the colonization of Mars and it doesn’t matter if these plans come to fruition in time, but there seems to be a very concerning issue that needs to be addressed first.

On October 10, a study was published by a team of American researchers in the journal Nature (Scientific reports). Scientists think that it will absolutely be necessary to succeed in protecting humans from ionizing radiation (cosmic rays). These rays, we know, increase the risk of cancer during prolonged exposure. The International Space Station (ISS) is also equipped with a shield capable of blocking this ionizing radiation and astronauts are not authorized to carry out exits when events such as solar interruptions or others occur. However, the effects on our brain are much less known. 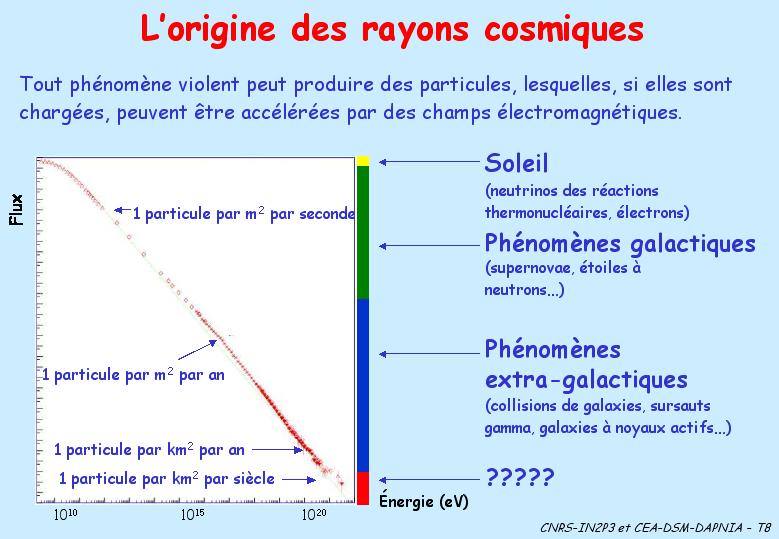 For the study, the impact of this radiation on cognitive functioning was analyzed on rodents, a first group of which was exposed for 12 weeks, then a second for 24 weeks, before their behavior was studied through six different tasks to be performed. Their episodic memory and spatial recognition abilities were reported to have declined, while anxiety and fear increased.

« The data collected is further evidence that deep space travel poses a real and unique threat to the integrity of our neural circuits »explain the researchers.

Indeed, the radiation had a negative effect on the synapses which provide a connection between the neurons and disturbances still present more than six months after the exposure. The risks of cognitive disorders are then increased tenfold, affecting memory, perception or even mood and can cause psychoses.