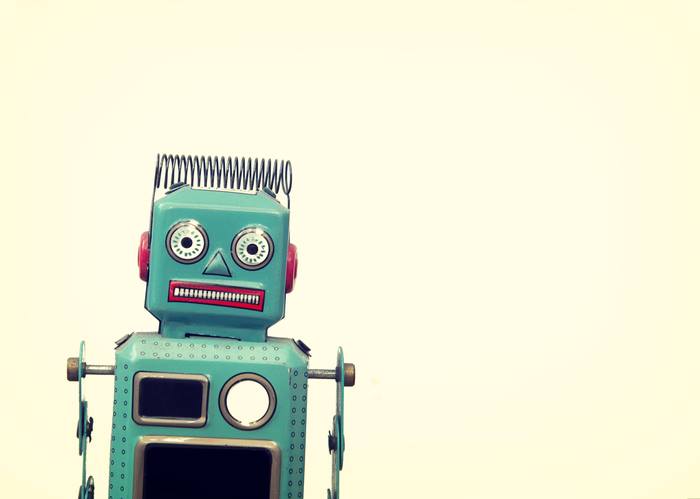 Interviewed this week at the SXSW Conference in Austin, Texas, Google “futurist” Ray Kurzweil foresees the Singularity, that moment when machines will take over humans. It will be for 2029 and he can’t wait to be there.

What is “singularity”? It is this moment when machines will take power over man, this moment when artificial intelligence coupled with new technologies will make today’s man useless and outdated. This pivotal moment is now supported by many personalities, Ray Kurzweil in the lead. Google’s chief engineer and transhumanist activist is known and recognized for his accurate predictions. Of his 147 predictions since the 1990s, the man claims an accuracy rate of 86%.

Kurzweil first placed this “singularity” in 2031. Interviewed at the SXSW Conference in Austin, Texas, he recently made this prediction: for him, the technological singularity should occur around 2029.

Kurzweil’s prediction predates other predictions by about two decades, including Softbank CEO Masayoshi Son’s predicting the dawn of the machines around 2047. But for Kurzweil, the process toward that singularity has already begun. , it is accelerating and will continue to do so.

The question is whether humanity should fear the singularity. Many scientists and visionaries among the biggest names in the world like Stephen Hawking, Elon Musk or Bill Gates are warning us. Kurzweil disagrees. The man is not particularly worried, he even says to himself  » impatient to be there « .

In his interview, he assures us that a  » enslavement of man by machines is only fiction « , seeing in the singularity  » an opportunity for humanity to improve « . Artificial intelligence will thus make Man a being  » more intelligent », especially from the 2030s when « we will start connecting our neocortex to the cloud « . Thereby  » we will push all our abilities to a higher degree « . For Kurzweil, cybernetics is therefore not a fantasy, but the future: “ we are going to be able to meet the physical needs of all human beings », assures the visionary.  » We’ll expand our minds « .