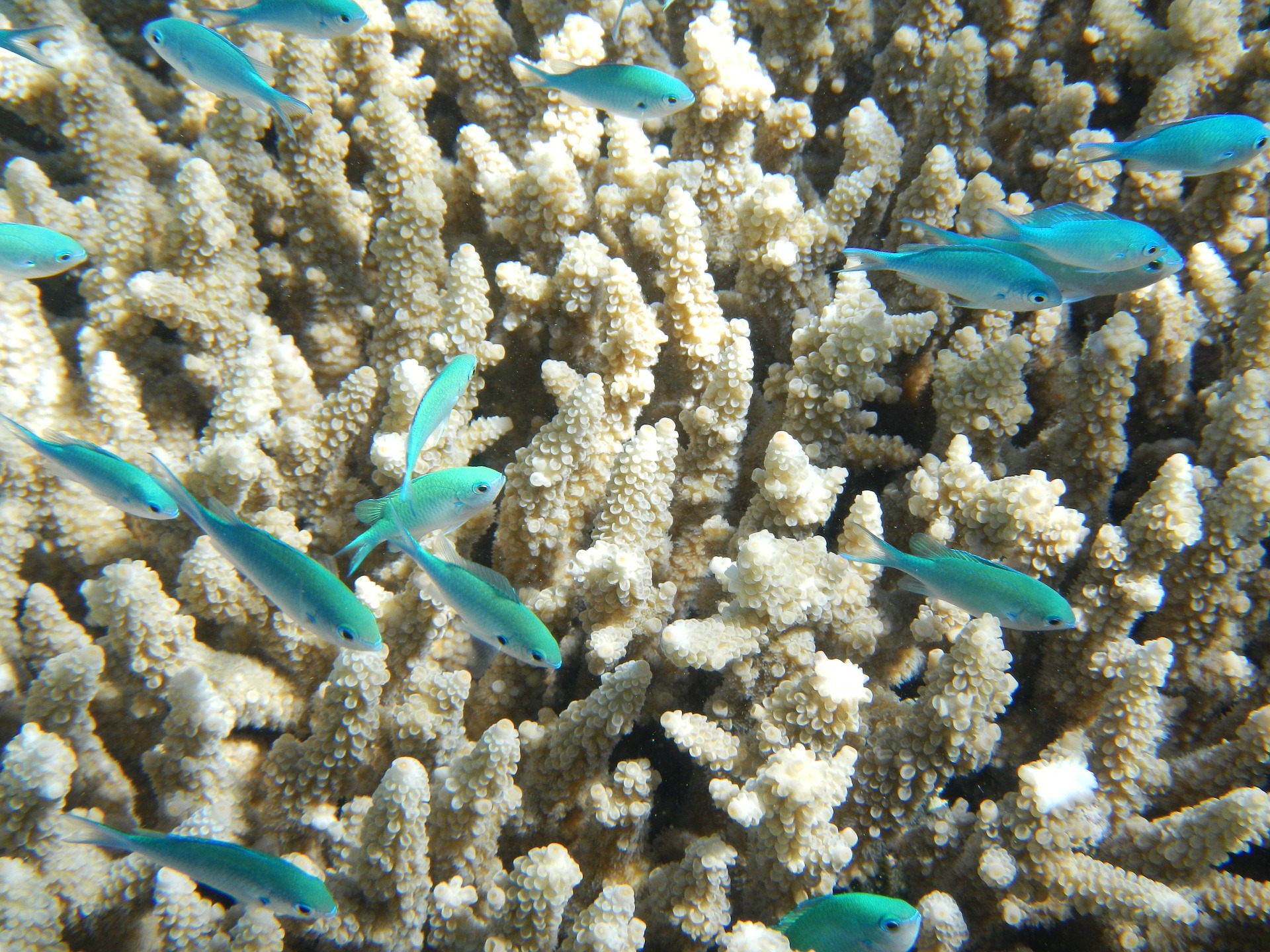 In March, Australian scientists announced a major bleaching event for the reefs of the Great Barrier Reef. Now they announce that corals that have bleached in those two consecutive years are doomed.

For the second year in a row Australia’s Great Barrier Reef has experienced an unprecedented episode of reef bleaching with blame placed on rising temperatures. Scientists have just announced that the corals of this site listed as a World Heritage Site since 1981 affected by bleaching during the two years mentioned have no chance of recovering.

Already in 2016, the Great Barrier Reef experienced its most severe bleaching episode on record due to warming ocean temperatures in March and April. James Kerry, a biologist at James Cook University, said that  » corals that have bleached are not necessarily dead. But in the central part (of the Great Barrier), we expect very high losses. It takes at least a decade for the fastest growing corals to fully recover « .

Only two consecutive years are now the assurance of a conviction for these reefs.  » So two severe bleaching episodes 12 months apart mean reefs damaged in 2016 have no chance of recovering “, explains the biologist. This bleaching episode is the fourth recorded for the ecosystem after 1998, 2002 and therefore 2016. If the reefs recovered after 1998 and 2002, it is because the phenomenon did not persist and the water could cool down.

Between 2016 and this year, 1,500 kilometers of reefs suffered bleaching, said Terry Hughes of James Cook University, relayed by the Guardian.  » This means that only the southern third of the reef is unscathed. The bleaching is linked to record temperatures caused by global warming « . If the climatic phenomenon El Nino could be partly responsible for the phenomenon in particular in 2016, this year, it is not so.  » This year, we are witnessing a very marked bleaching episode even though El Niño is not raging “, adds the scientist.

There are many threats to the Great Barrier Reef including agricultural runoff, economic development, the proliferation of acanthasters, starfish that destroy corals and also probably the recent passage of Cyclone Debbie which may have damaged corals.  » It is evident that the reef faces many challenges, the most pressing being global warming said Terry Hughes.  » The higher the temperatures, the more frequent the episodes of bleaching will be. The solution is to reduce carbon emissions, but time is running out “, he warns.