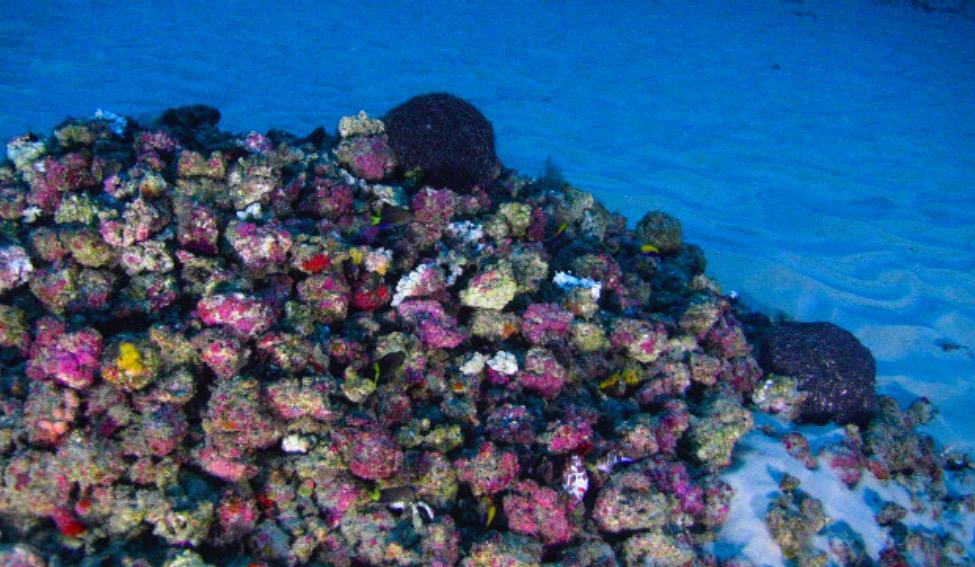 It was only last April that the existence of a coral reef of around 9,500 km² was discovered off the northern coast of Brazil. The NGO Greenpeace has dispatched a submarine there and is reporting the first images of a barely discovered but already threatened treasure.

» A year ago, no one thought possible the existence of a coral reef in this region. The murky waters due to the sediments and mud carried by the river did not allow to suspect the existence of a reef in this place, the light of day hardly reaching the depths “wrote the NGO Greenpeace a few days ago. A reef of about 9,500 km² located off the northern coast of Brazil where the Amazon flows into the Atlantic is nevertheless indeed present and the scientists of the NGO were able to explore it aboard a sub -marin to bring back some first images.

It took about fifteen minutes for John Hocevar, marine biology expert for Greenpeace USA and submarine pilot, and Ronaldo Francini Filho, microbiologist and professor at the Federal University of Rio de Janeiro to reach the depth of one hundred meters and to bring back magnificent images.  » You can see dozens of different species of invertebrates and fish, but also crustaceans and rodoliths. Ronaldo Francini Filho even identified a butterflyfish previously unknown to the battalion. There are also soft coral, black coral, sea snails, several species of sponges… Sponges are particularly important for maintaining the balance of marine ecosystems. If they were to disappear, the reef would be completely devoid of nutrients and food for fish. writes Greenpeace.  » Currently, only 5% of the reef has been mapped “says Nils Asp, researcher at the Federal University of the State of Pará and member of the expedition.

But this barely discovered treasure of biodiversity is already under threat, with the region attracting the greed of oil industry giants. Two of them, BP and Total, want to carry out exploratory drilling there. One of the areas that Total plans to survey is only eight kilometers from the reef and the projects could start as early as the first half of 2017. This is a danger for the reef, but also for the entire ecosystem of the mouth of the Amazon. A petition has been launched by the NGO to defend the reef. You can consult and sign it by clicking here.