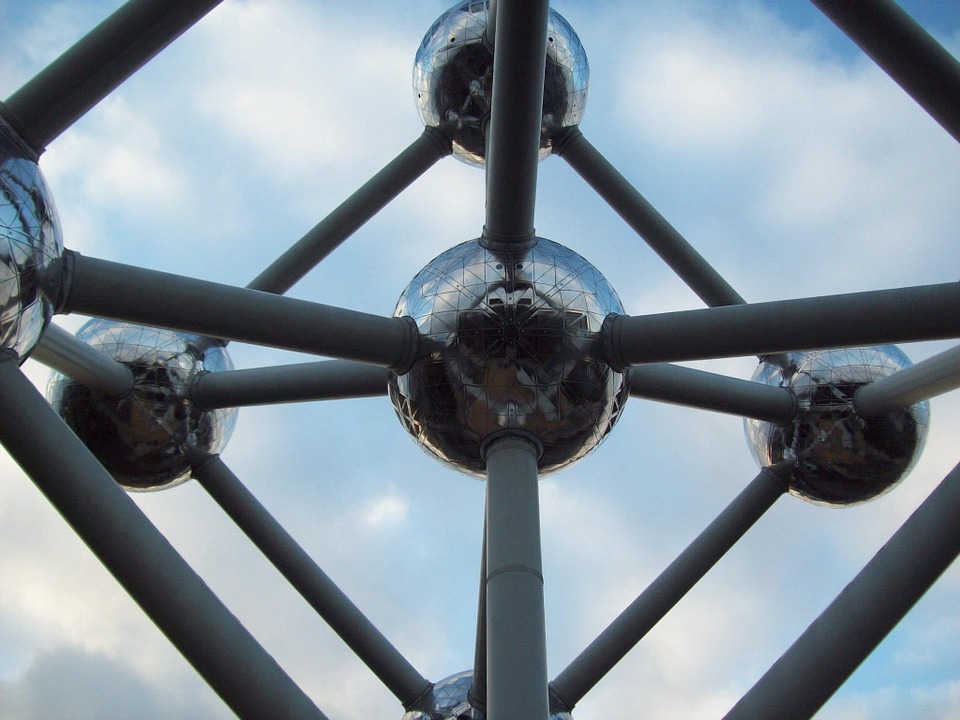 Jeff Lieberman is an engineer and visual artist, and has a serious penchant for works halfway between art and science. His latest creation is the perfect illustration of this, with an optical illusion defying the laws of physics.

Everything is played inside a simple wooden frame, in which a feather seems to dance and move in slow motion and defy the laws of physics. But as with most of Jeff Lieberman’s works, everything is played out in the eye, or rather the brain, since the engineer and visual artist likes to play with our senses through his various works which combine art and science. . Here, the project is called “Slow Dance” and was submitted, with great success a few days from the end, to a crowdfunding campaign on the Kickstarter platform.

This work works according to an intelligent system allowing the interaction of flashing LED lights and a light object, here a feather, but also exists with a flower for example, vibrating at very high speed in a wooden frame. This light object, here the feather, vibrates at very high speed, so high that it is imperceptible to the naked eye, thanks to an electromagnetic system. The LED’s also flash too quickly for our perception, namely 80 times per second, giving us the illusion of continuous light.

It’s this combination of light speed and vibration that gives us this slow motion illusion. This is called the principle of retinal persistence, a physical principle which, roughly speaking, makes us see a stationary object in motion when we make it move rapidly. In this work, even when the object is touched, the movement is not interrupted.

When the work is fully funded, it will then be possible to order one of these “Slow Dance” paintings for a substantial sum, up to 249 dollars, or approximately 223 euros.