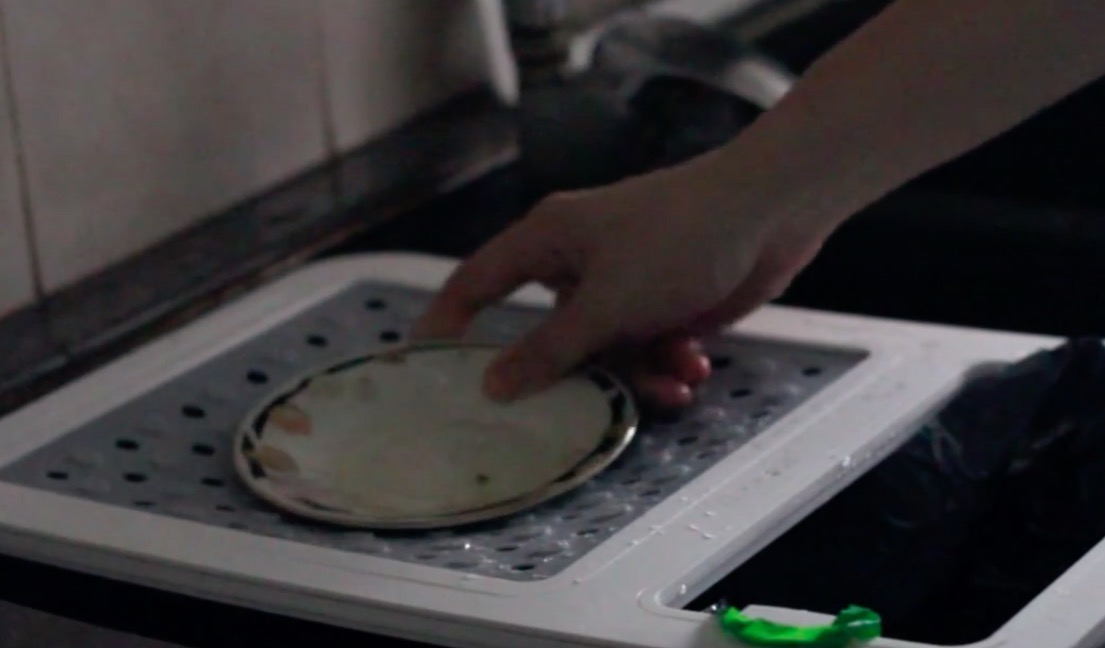 Having only one arm makes everyday life logically much more complicated. As far as the kitchen is concerned, the result is the same, a single arm is far from convenient, which is why a Singaporean student invented a range of utensils specially dedicated to people with this kind of heavy disability.

Multiply the possibilities of arm amputees in terms of cooking, such is the goal of the series of objects invented by Loren Lim, an industrial design student at the National University of Singapore, information reported by the Huffington Post. This is to allow you to perform various tasks with one arm, such as cutting food, opening a jar or doing the dishes.

The promotional video, visible at the end of the article, allows you to discover these utensils and listen to the testimony of several amputees, for example Muhammad:

« The frustration I feel when doing the dishes is very strong, because I have no support when I want to mop, but thanks to this product, the plate or the cutlery are really held in place. »

The Oneware range, which means « a tableware », is made up of a multitude of elements that fit into a ceramic base to be placed on a worktop or above a sink. Don’t be surprised by the simplicity of the concept, since it is unique, no one had thought of it before. For his innovation, Loren Lim won two awards in 2016: the James Dyson Award from the Dyson brand and the Young Designer Award from IKEA Singapore.

Initiatives of this kind, intended for amputees, are rather rare and deserve to be ardently underlined. The aim is to allow these people to be less dependent on others and therefore to acquire more autonomy, which is essential for relatively simple tasks such as those related to cooking.

Here is the promotional video of the Oneware range: