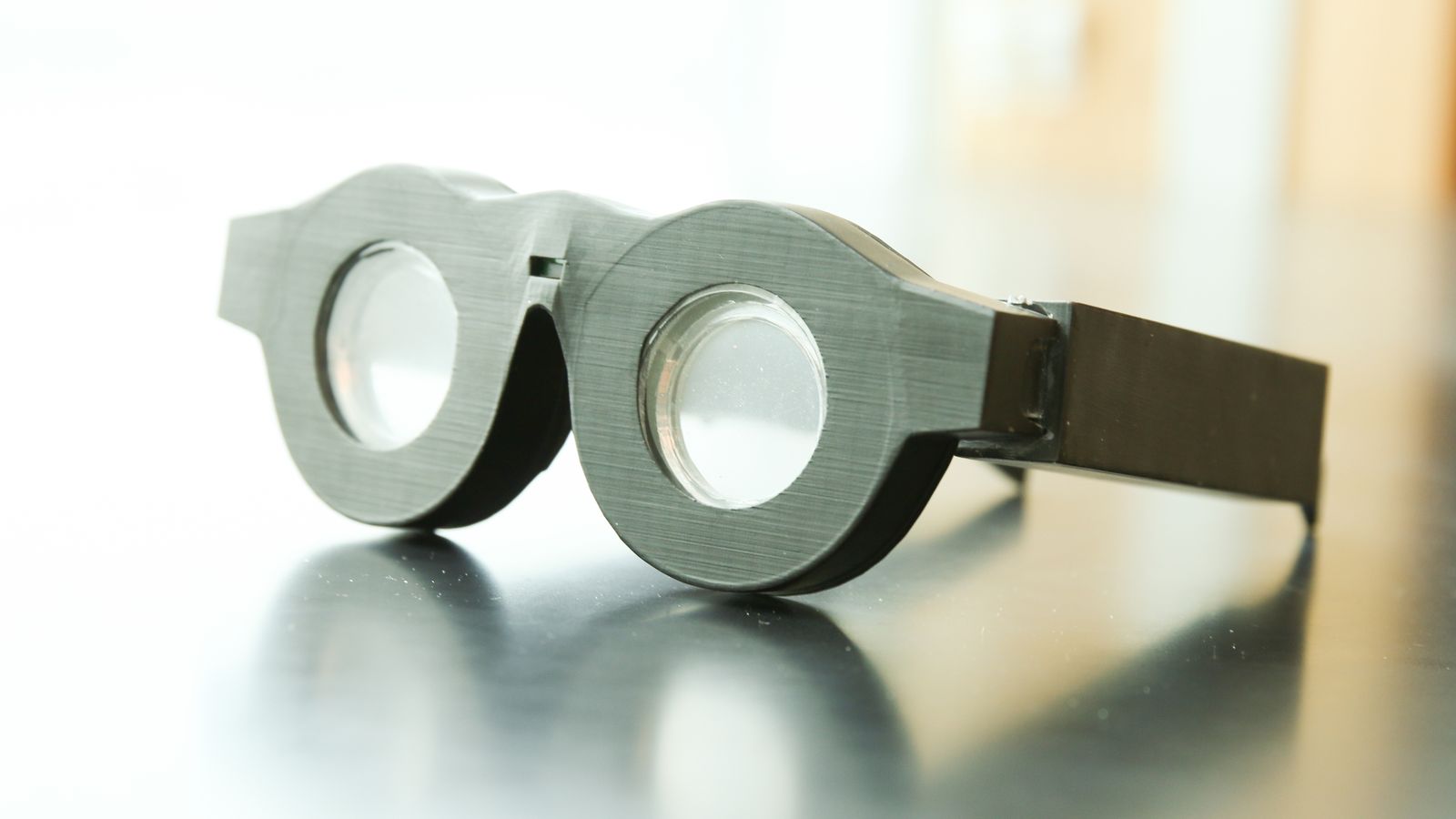 An American engineer invented autofocus glasses. Far from being a simple gadget, these glasses can allow people with presbyopia to see perfectly both near and far. What about these “autofocus glasses”?

There are already connected glasses like the Google Glass released a little too early and which turned out to be a commercial failure. There are also Spectacles, but which are only a gadget invented to feed the “stories” published on the Snapchat social network.

Glasses, many people wear them around the world, so why not revolutionize the field? This is exactly what a certain Carlos Mastrangelo, professor of engineering sciences and computer science at the University of Utah (United States) said to himself. According to him, it is inadmissible that today eye disorders are still treated with technology from the 17th century, without wishing to denigrate the illustrious Benjamin Franklin.

The idea of ​​the engineer is as follows: to manufacture electronic glasses allowing presbyopes to see both near and far. The prototype is based on liquid lenses, the latter having the ability to focus on what the user is looking at. The reaction time is ultra fast: 14 milliseconds to achieve the famous development. In addition, these lenses function quite similar to a « young » human eye. Indeed, depending on what the user observes, the lenses curve differently.

The invention is therefore very interesting and could perhaps offer prospects worthy of a revolution. Carlos Mastrangelo demonstrated it at the last CES 2017 in Las Vegas and an article in the journal The Optical Society describes the process. The engineer continues to work on his glasses so that they are more commanding and comfortable to wear.