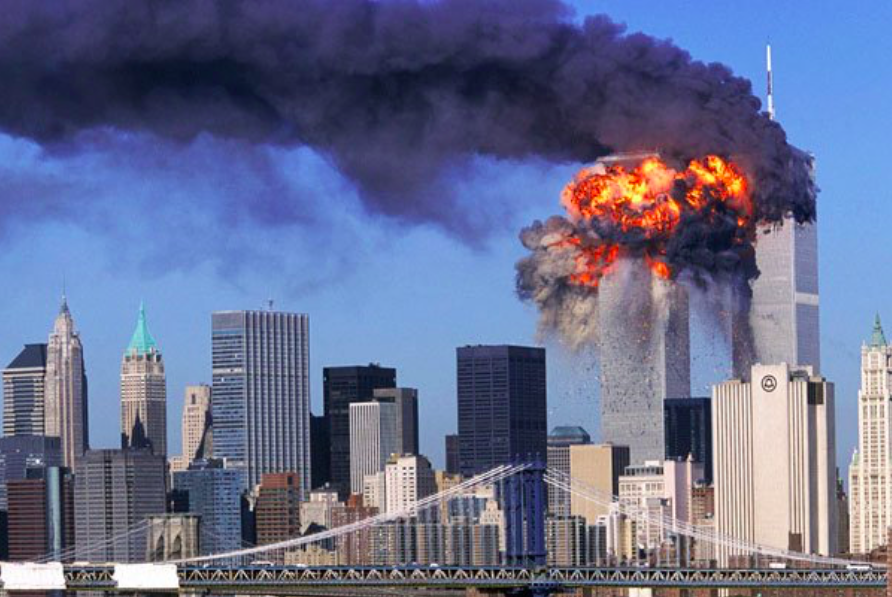 We’ve seen all kinds of them, and often even very amazing crowdfunding campaigns, but this one is probably one of the most unusual ever. Very skeptical about the attacks of September 11, 2001, this American wants to finance the purchase of a Boeing to recreate them.

Almost 15 years ago, on September 11, 2001, the whole world was watching images it would never forget, those of the planes that crashed into the twin towers of the World Trade Center, in New York in the United States. United. Some have never wanted to believe the official version, and many are the conspiracy theorists to try to prove by various analyzes that this was a great conspiracy, advancing in particular the thesis that the only impacts of two planes are not enough. not to bring down such great towers.

Very skeptical of the official version, Paul Salo, an American expatriate entrepreneur in Thailand, decided to verify once and for all its veracity, and plans to recreate these attacks. For this, he launched a crowdfunding campaign on the Indiegogo crowdfunding platform, to finance the purchase of an old Boeing 747, which he will crash at 800 km / h in a disused building with a similar structure. to that of one of the towers of the World Trade Center. For this he needs 1,500,000 dollars, and in three days only 400 dollars were raised.

Of course, no one will be on the plane, and it will be piloted on autopilot (if it is funded, which remains unlikely). But the man is enthusiastic about his project, and announces that he already has contacts with the Thai army to potentially obtain a plane soon to be decommissioned and an old building.  » I believe this is going to be the most popular video of 2017 he declares.  » We’re going to use autopilot and someone asked me, “What if the plane zooms in on the building? If we miss the building, obviously it sucks, but we’ll buy another plane and start over. »