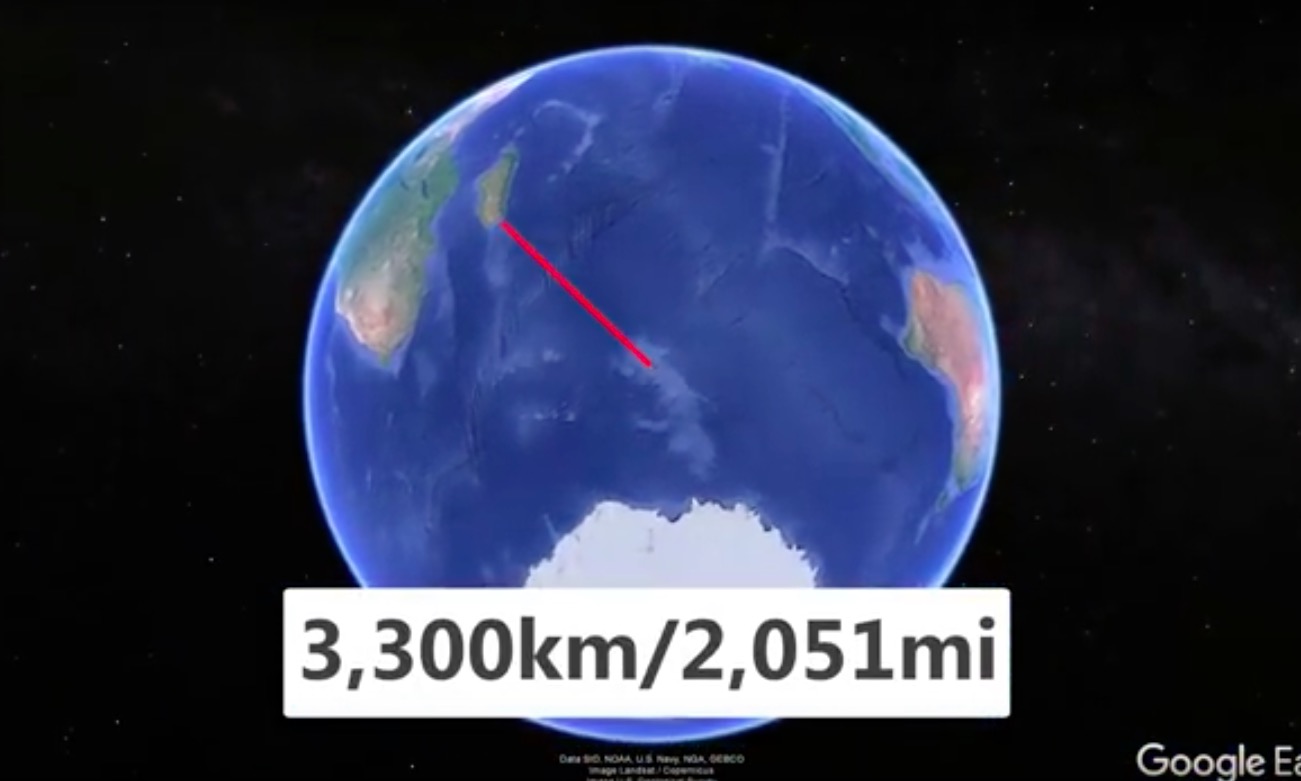 The latest episode of RealLifeLore invites us to explore some of the most remote and hard-to-reach places on the planet, starting with the Pitcairn Islands — a small piece of British overseas located smack in the middle of the Pacific Ocean which is home to only 49 people.

The Pitcairn Islands are not impossible to access. There is even land available for purchase should you ever wish to retreat to the tropics. On the other hand, the matter becomes much more complicated if you only take a few days of RTT, because the Pitcairn Islands is a very small territory of 47 km² composed of four atolls: Pitcairn, Henderson, Ducie and Œno spaced from 100 to 200km. Only that of Pitcairn (of the same name as the territory) is inhabited and the island is located 2,200 kilometers east of Tahiti. But there is no airport here. The only way to get there is by boat.

Before you can even get on this boat, you will have to endure around 24 hours of flight to get to French Polynesia on Mangareva which is the main and most central island of the Gambier Islands archipelago. You only have one flight per week. You will then need to travel 531 km by boat to finally arrive at the Pitcairn Islands, which will take you at least 32 hours. Oh, did we mention that the only supply boat to Pitcairn only leaves once every three months?

But have you also been told about Mount Sidley, the highest dormant volcano in Antarctica? It is so difficult to access that no country on Earth wants to claim it. It remains to this day very little known except by volcanologists. Discovered in 1934 during an overflight by Richard Byrd, polar explorer and American aviator, his first overland expedition took place during the austral summer of 1958-1959. Two men had then carried out cartographic surveys and climbed part of the mountain in a tracked vehicle. His first ascent was made by New Zealander Bill Atkinson on January 11, 1990 and to date only these three people have made it to the top.