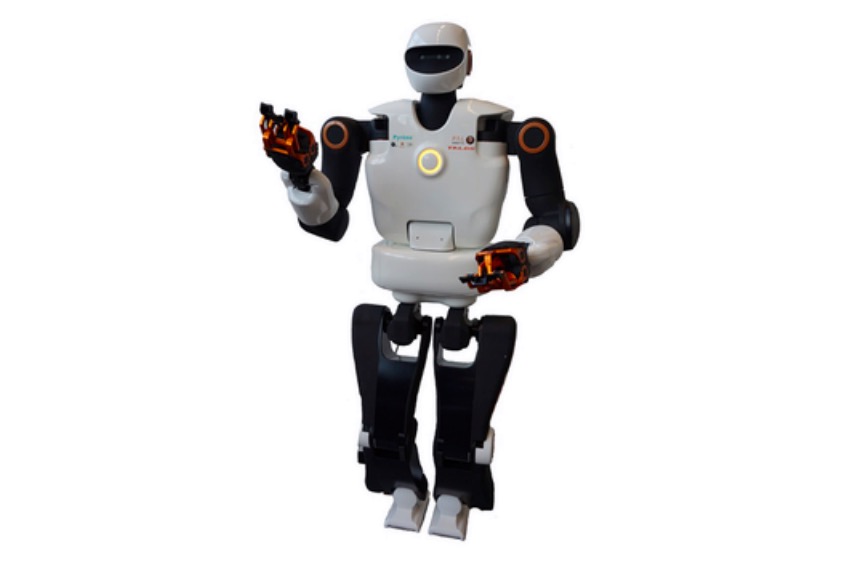 The current generation of humanoid robots remains unable to perform certain tasks. The PYRENE robot seems to represent the future of the genre. Designed to better interact with its environment and perform tasks that require some physical strength, it shows impressive abilities in terms of calculation, actuation and perception.

PYRENE is the new recruit of the Laboratory for Analysis and Architecture of Systems (LAAS) of the CNRS. Designed by the Spanish company PAL Robotics for the LAAS-CNRS, it will be presented to the scientific community on February 9 in Toulouse. According to a statement CNRS, PYRENE represents the new generation of humanoid robots. It takes its name from mythology and refers to the mountain range that separates the two partners and it presents impressive abilities that will allow it to perform a whole set of tasks that were not possible with the previous generation.

For ten years, the algorithm developed by the Gepetto team of the LAAS-CNRS has made it possible to demonstrate the locomotor capacities of humanoid robots. The challenge today is to generate more dynamic and powerful movements in order to better interact with the environment. As technologies have evolved, it was vital for the CNRS to be able to work on a new platform capable of opening a new chapter in humanoid robotics, as the HRP-2 robot was in its day. 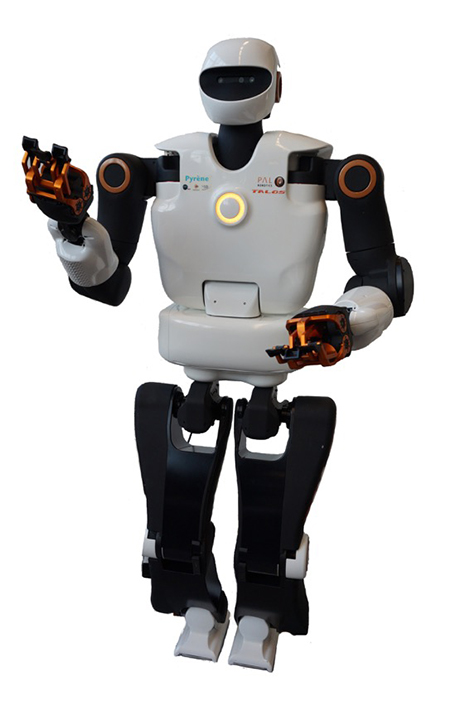 At the moment, PYRENE is only able to perform a few basic movements including walking. But as its programming progresses in a few months, complex tasks such as locomotion on rough terrain and no longer only on flat ground or interaction in complete safety with human beings will be possible. . It also involves the robot’s ability to carry heavy loads at arm’s length, an example of what the current generation of humanoid robots struggle to achieve.

PYRENE is an essential tool to contribute to the study of the movement of the anthropomorphic body in order to help Man in the execution of difficult tasks in various contexts.