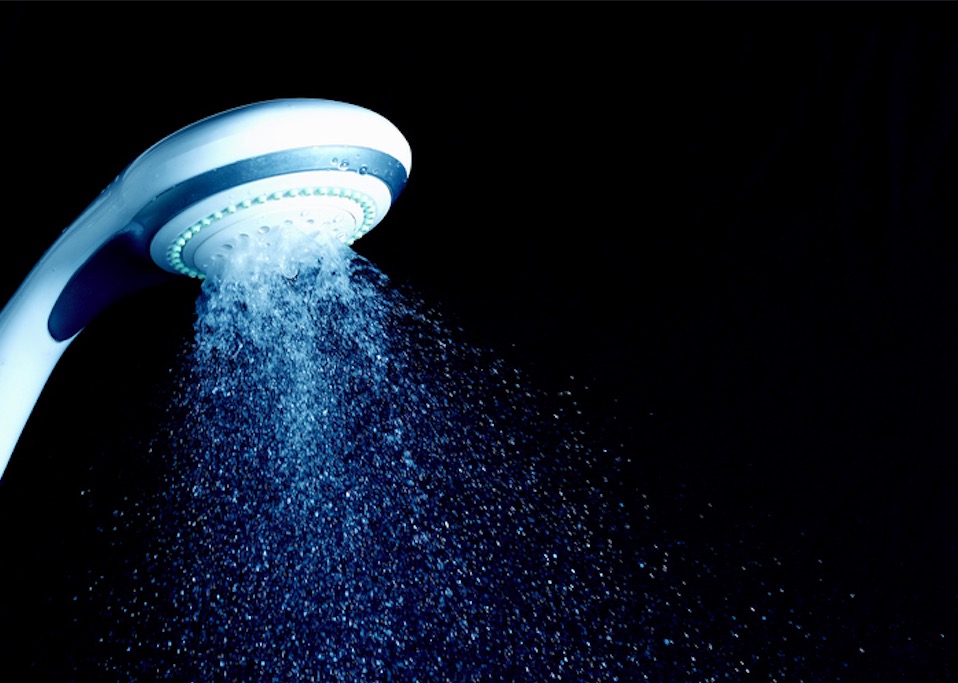 Very easy to use, the Hydrao First knob proves to be the ideal companion for people wishing to save water and/or preserve this very important resource which represents one of humanity’s biggest challenges for the environment. to come up.

We will never repeat it enough, but wasting water, especially stupidly, is a completely irresponsible act. While innovations are gradually coming to the fore, mentalities are struggling to change as long as the wallet is not impacted.

In France, each inhabitant consumes approximately 150 liters of water per day on average, of which almost 40% is used for washing. The Hydrao First shower head, the result of the work of a young French startup from Grenoble called Smart & Blue, is one of these innovations that could change the game. The Dauphine-based company has been rewarded several times, such as the CES Innovation Award 2016 and 2017 or the Grand Prix d’Or de l’Innovation de la Foire d’Automne 2016 in Paris.

The Hydrao First concept is easy to use and directly replaces existing knobs. This connected device works without battery and without battery since the water circulating there activates a turbine which takes care of the energy supply.

A veritable virtual coach, the pommel informs the user directly of their water consumption and instantly. Indeed, LEDs light up in different colors depending on the levels reached: green (10 litres), blue (20 litres), red (40 litres) and flashing red (over 40 litres).

The Hydrao First is connected via bluetooth and is equipped with a smartphone application. This allows the user to set the colors and levels of consumption of the pommel. It will thus be possible to follow this consumption, but also to obtain corresponding statistics. In addition, the dedicated application provides information on any savings made.

It should be remembered that responsible management of drinking water is becoming more and more necessary and even if in France, we are not really affected by problems of supply and quality of water or by climatic episodes of drought type, this is not a reason to feel excluded from responsibilities.

Sources: Digital – We Are Mobians