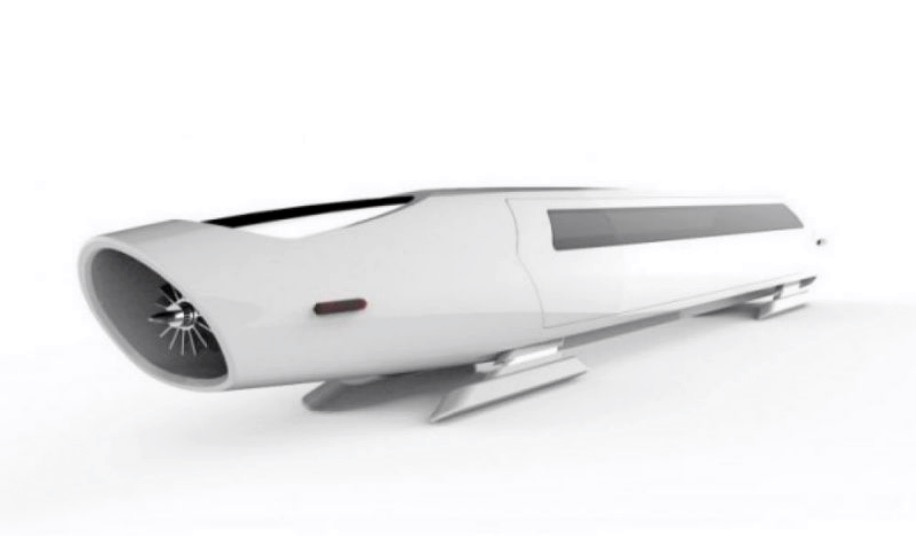 Do you know the Hyperloop, a supersonic train project with the ability to move in a low pressure tube? This futuristic project with multiple promises now has a serious competitor coming straight from South Korea: the Hyper Tube Express (HTX).

If the Hyperloop is supported by the emblematic Elon Musk, director of the company Tesla, this did not prevent seven Korean research institutions from meeting this week with the aim of signing a partnership agreement for several years concerning the development. a project very similar to the Hyperloop since it also involves running a train in a low pressure tube at a maximum speed of around 1000 km/h.

Some technical information is available regarding this Korean Hyper Tube Express: it will be driven by a system of levitation and magnetic attraction. A first line has also been imagined between the capital Seoul and Busan, a large port city in the south-east of the country. Currently, this trip can be done in just under three hours via the Korea Express Train (KTX), Korea’s version of the TGV. With the HTX, this time would be reduced to just twenty minutes!

The Hyper Tube Express should be twenty meters long and will carry around twenty passengers on board. Circular in shape, the latter will move in the same way as the Hyperloop in a closed tube where the pressure will be very low, which will greatly reduce friction with the air it contains.

A kind of circular elevator will be provided to dislodge the HTX from its tube once arrived at the station, this will allow passengers to get on and off the device. The latter will then be placed back in the tube for a new journey.

The HTX is a very promising project supported by the Korean Railway Research Institute (KRRI) which has invested approximately 20 million euros over a period of nine years. Obviously, this project should arrive after the Hyperloop since no date of test in real conditions or commissioning has been communicated. To be continued !