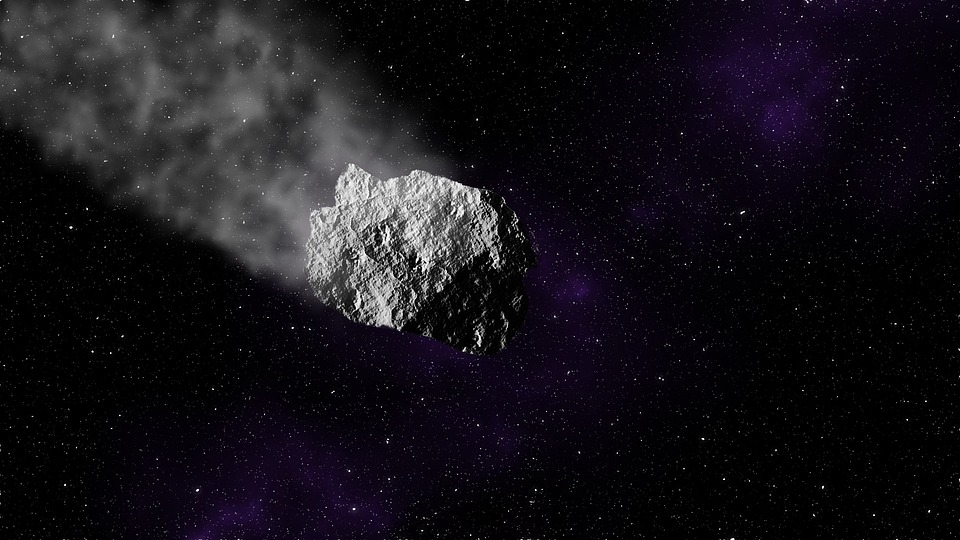 Researchers have long expressed concern about threats from potentially dangerous asteroids or meteors. Last month, the White House released a detailed plan, titled the National Near-Earth Object Preparedness Strategy, to prepare the world against these kinds of unpredictable threats.

The more our instruments are refined, the better we monitor the sky, but despite the exponential progress made in the study of asteroids for more than 200 years, there is generally very little notice between the detection of a threat and a potential collision. It could indeed be that one day, the path of a huge asteroid coincides with the position of our planet and although this risk is low, scientists are working on ways to protect the Earth from this threat in a very short time. , the aim being to practice coping with these unlikely disaster scenarios, but with dramatic consequences as FEMA Administrator Craig Fugate explains.

A month ago the White House released a report prepared by the Interagency Task Force for Near-Earth Impact Detection and Mitigation. According to this document, the objective is to prepare our country [les États-Unis] address impact risks by improving the integration of existing national and international assets « . This new strategy is based on NASA’s already ongoing work aimed at the detection of near-Earth objects and is divided into seven main objectives:

1. Improve near-Earth detection, tracking and characterization capabilities. This primary goal is to invest in technology that will help us track and study near-Earth objects like the Minor Planet Center or ScoutNASA’s new early warning system.

2. Develop methods for deflecting and disrupting NEOs. If two missions (Japanese and American) have already visited asteroids in order to bring back samples, NASA is collaborating with the European Space Agency (ESA) to soon carry out an unprecedented operation: the AIDA mission whose goal is  » to employ a risk-mitigation technique called a “kinetic impactor” to test whether asteroids can be deflected from their path. »

3. Improve modeling, forecasting and integration of information. The goal here is to accurately model the trajectories of potentially hazardous NEOs and reduce uncertainty. The ultimate goal is to know for sure whether or not an object will hit us, and if so, what the consequences will be.

5. Implement impact response and recovery procedures. A last resort, of course, but assuming that the impact is deemed « inevitable », the authorities also anticipate recovery scenarios. In other words, how to start from scratch. Everything would then depend on the place of impact (deep ocean, coastal region, city or in the middle of nowhere). Depending on this, the authorities are developing different recovery protocols.

6. The leverage and support of international cooperation. This stage of the strategy addresses how the United States and NASA will need to work with foreign governments to plan, track, and prepare for these events.

7. Establish protocols, coordination and communication thresholds for taking action. In other words, put in place protocols that will aim to communicate to the media and the public.

According to the Planetary Society, we have discovered roughly 60% of near-Earth short-period asteroids and comets (with orbital periods of less than 200 years) whose diameters are estimated to be 1.5 kilometers or more. The good news is that potentially dangerous bodies only have a 0.01% chance of impacting Earth in the next 100 years. No need to worry then, but there is no harm in being prepared. You can read the full statement here.