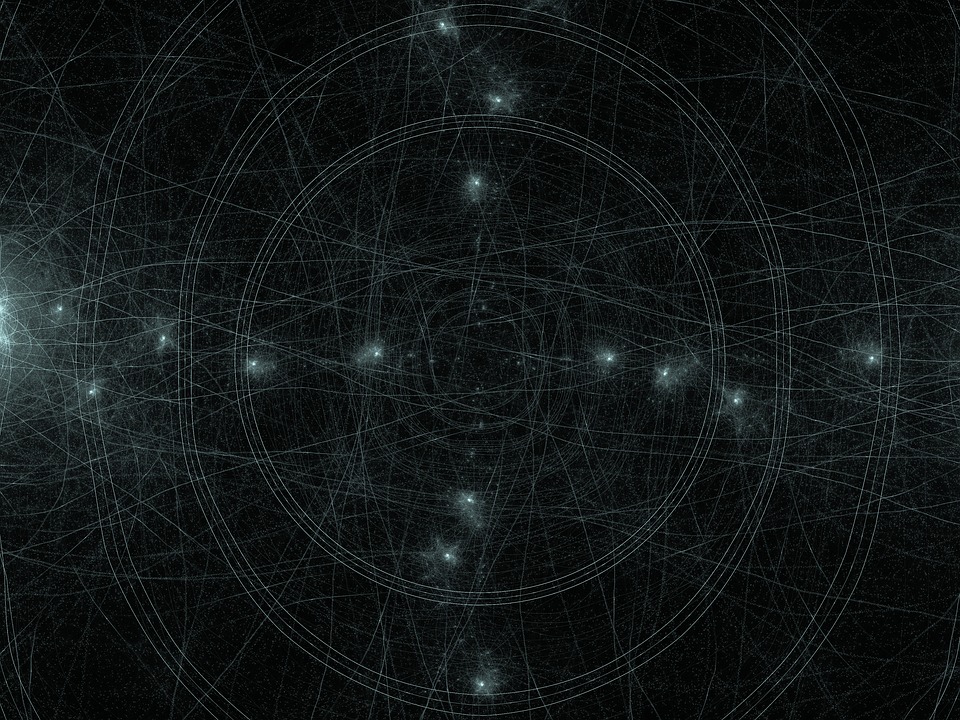 More than seven million seconds of observation will have been necessary for the Chandra telescope to define the deepest image ever obtained by X-rays. It thus reveals the highest concentration of supermassive black holes ever seen.

By their very essence, black holes are invisible. What gives them away is their intense gravitational field. The latter “suck up” the surrounding matter, forming accretion disks composed of plasma superheated by compression of the order of ten billion degrees which emit X and gamma photons. A few days ago, the Chandra X-ray telescope captured an exceptional image revealing thousands of supermassive black holes, some of which appear shortly after the Big Bang.

The concentration of these monsters of light engulfing everything in their path in the central region of the photo is unprecedented — “ you have in the center of the image the equivalent of 5,000 supermassive black holes with masses between 100,000 and 10 billion times the mass of the Sun concentrated in an area the size of the full moon. It’s like having a billion black holes stretched across the entire night sky says Bin Luo, one of the team members and professor of astronomy at Nanjing University.  » With this one stunning image, we can explore the early days of black holes in the universe and see how they evolve over time. thread of billions of years “, adds Niel Brandt, of the Pennsylvania State University.

Observing the same region of the sky long enough (7 million seconds, or about 11.5 weeks), NASA’s Chandra telescope combined with data from Hubble (2,000 galaxies 12 and 13 billion light-years away Earth) has indeed been able to study a large number of growing black holes, some of which appear shortly after the Big Bang. This new ultra-deep X-ray image will allow researchers to explore how supermassive black holes suddenly expanded one to two billion years after the Big Bang. Thanks to these data, the researchers have already discovered that these black holes had mainly developed in bursts rather than a slow accumulation of matter. Furthermore, the « seeds » of these behemoths are probably very heavy with masses between 10,000 and 100,000 times that of the sun.

Further work and future X-ray observations will be needed to provide a definitive solution to the mystery of how supermassive black holes were able to grow to such large masses so quickly. A larger sample of distant galaxies will notably be studied by the James Webb Space Telescope which will soon be launched by NASA. Enough to deepen our field of study of black holes at record distances.