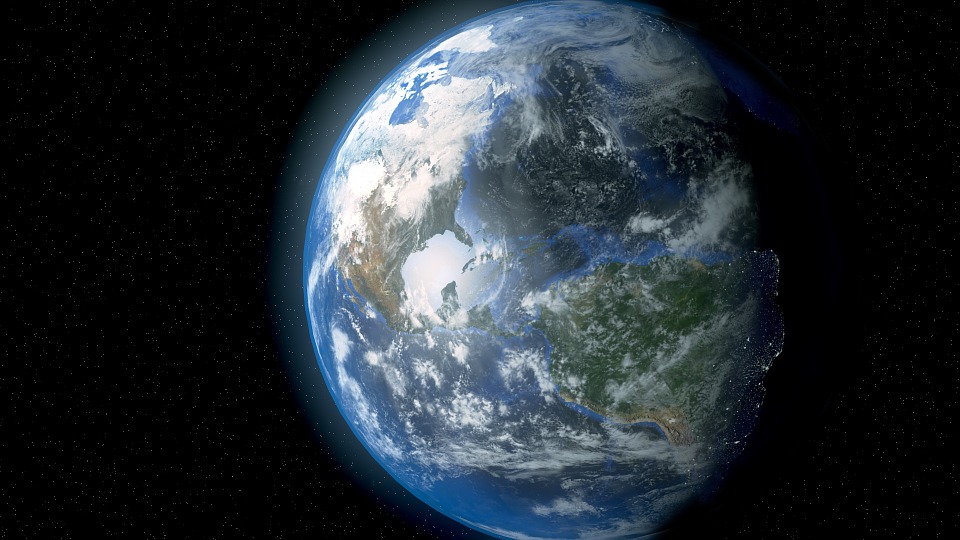 Sara Seager is a brilliant astrophysicist based at MIT in Cambridge. In a large portrait of the scientist drawn up by the New York Times, she presents her field of study and her « obsession »: exoplanets and finding one similar to Earth.

There are hundreds of billions of galaxies, which potentially contain hundreds of billions of stars. Infinite possibilities of finding, somewhere, one or more planets where man could evolve. A woman made this the main part of her work. At 45, Sara Seager is an astrophysicist at MIT Cambridge and her field of action concerns exoplanets, those planets that orbit around stars other than our Sun.

the New York Times recently painted a portrait of the brilliant astrophysicist, winner of numerous and prestigious scientific awards. In this portrait, we learn more about the mission of the scientist.  » She wants to find an exoplanet that looks like Earth, a rocky planet of reasonable mass and orbiting a star with a habitable zone that isn’t too hot or too cold, that would allow water to stay liquid, and determine if there is life on it « , Write the New York Times.

If our current technological means make travel very far into space impractical, knowledge has greatly increased with regard to exoplanets and Sara Seager is partly responsible for this. Currently, she is working on the project called “ starshade « , a shield capable of detecting the light of stars around which exoplanets orbit and bypassing it to detect these possible refuges for humanity, writes Slate.

This means that the project consists in avoiding the light emitted by these stars to allow telescopes to better see and therefore better analyze the observed region and the exoplanets that are there.  » What Seager will have is a photograph of a distant solar system, taken by a space telescope, whose star has been obscured by its starshade. That’s all the evidence that will show that we’re not alone, and that’s the only evidence she’ll need. His proof of life will be a small light pointed where there was none before.“, concludes the American daily.