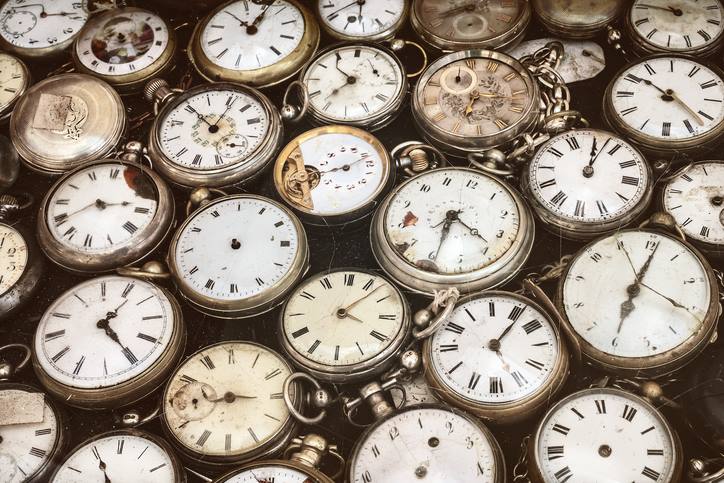 Prehistoric men gathered the best projectiles found here and there, in order to hunt game. The least we can say is that such an activity required being gifted « ballistically speaking »!

Man has always been the best thrower in the world, at least for the past million years, both in terms of precision and strength. A recent study suggests that our ancestors very early acquired the ability to select the best projectiles according to their deadly and ballistic potential. The research was conducted by Andrew Wilson, from Beckett University in Leeds (UK) and Geoffrey Bingham, from Bloomington University in Indiana (USA).

The researchers re-analyzed spheroids from the archaeological site of Hearths Cave located in the Makapan Valley, in the Transvaal (South Africa). Moreover, it is here that one would have found one of the first specimens of Homo Sapiens.

These « pebbles » the size of a tennis ball, but obviously heavier, have intrigued researchers for three decades now. Dated between -1.8 million years and -70,000, these spheroids were arranged in heaps in the caves, proving that they were selected and kept for a very specific reason. In addition, our ancestors traveled up to 2km to collect these precious rocks.

“These were missiles chosen to hit the mark with maximum damage” say Andrew Wilson and Geoffrey Bingham.

No less than 55 500,000 year old spheroids were analyzed and weighed. No trace of percussion appeared there, proving that the stones were not used for cutting or crushing. In contrast, the researchers performed mathematical simulations highlighting their impact on a medium-sized wild animal hunted from a distance of 25 meters. The animal taken as an example displayed 90 cm at the withers for 60 kg.

Result: 81% of the stones analyzed were qualified as “ideal projectiles”capable of causing injuries so severe that they could fracture limbs and/or knock out game.

The researchers indicate that « prehistoric men chose stones of good size, small enough to hold in one hand »that every stone was « heavy enough to fly far and do damage, but still not so heavy that it can hit a given target 25m away »while pointing out that “Damage is proportional to impact velocity”.

And you, did you know that this type of hunting was practiced long before the invention of the spear?