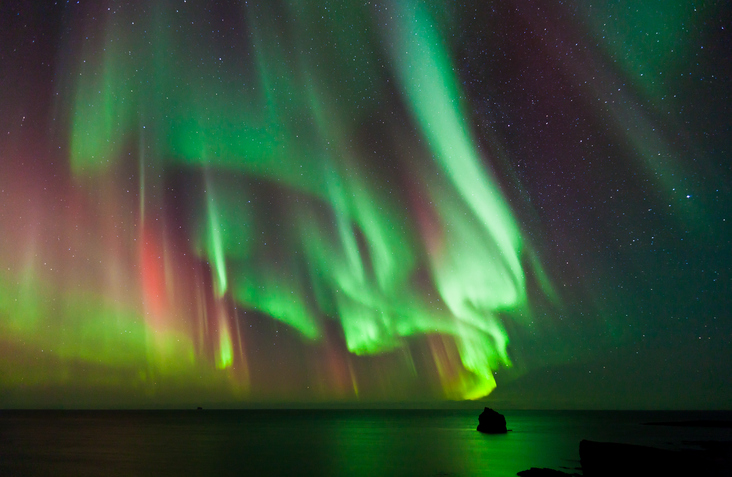 Recent research suggests that ancient Japanese and Chinese literature describing space weather in past centuries could help us predict some of the greatest solar storms to come.

Solar storms can potentially do a lot of damage, especially in terms of telecommunications, but they have the disadvantage of leaving no physical “trace” of their passages, either in ice cores or in sediments. This is why it is so difficult to study them and therefore to prevent them. On the other hand, certain historical texts could inform us about their past existences.

In a collaborative effort between the arts and sciences, researchers from Kyoto University, the Japanese National Institute of Polar Research (NIPR), and the National Institute of Japanese Literature studied historical documents to try to better understand and apprehend past solar events. They explain in particular that they have studied two historical volumes. One is Japanese: Meigetsuki (The Moon Record) and the second Chinese: Song Shi (History of Song) and these two volumes, which cover periods from the 10th to the 14th century, could actually teach us more about past astronomical phenomena.

» The combination of ancient literature, dendrochronological (a scientific method allowing in particular to obtain dates of pieces of wood, editor’s note) and our telescopes today allows us to identify clear trends in solar activity and other astronomical events says Hiroaki Isobe, from Kyoto University in Japan, who participated in the study.  » These days, large solar storms can significantly disrupt power grids and satellites. We are increasingly sensitive to these events and the insight gained through certain historical documents allows us today to better predict and prepare for the future. « .

In the first volume (Meigetsuki), the Japanese poet Fujiwara Sadaie mentions having seen red vapor in the night sky on February 21 and 23 of the year 1204, interpreted by researchers as a sign of a magnetic storm that had actually hit Earth at that time. Meanwhile, a  » great sunspot « , a sign of intense magnetic activity from the Sun, was also recorded during the same period and transcribed in the Song Shi. Digging a little deeper, the researchers also uncovered about a dozen similar incidents during this period, between the 900s and 1200s, including several reported sightings of the aurora borealis. By comparing these dates to radiocarbon data from tree rings, they then found a decrease in carbon-14 levels (indicating an increase in solar activity levels) on the corresponding dates.

These texts will have enabled researchers to establish a chronology of space weather activity, revealing in particular that the aurora borealis were more widespread during the maximum phase of the solar cycles and that during the minimum cycle (1010-1050) no aurora n was observed. Researchers will continue their research by exploring other ancient texts that may contain further clues to these past solar events.  » These observations of the sky have so far only been considered in the context of fictional writing. « explains one of the researchers,  » but never really appreciated for their scientific specificity. We now realize that certain texts actually provide us with a lucid and accurate account of past celestial conditions. « .