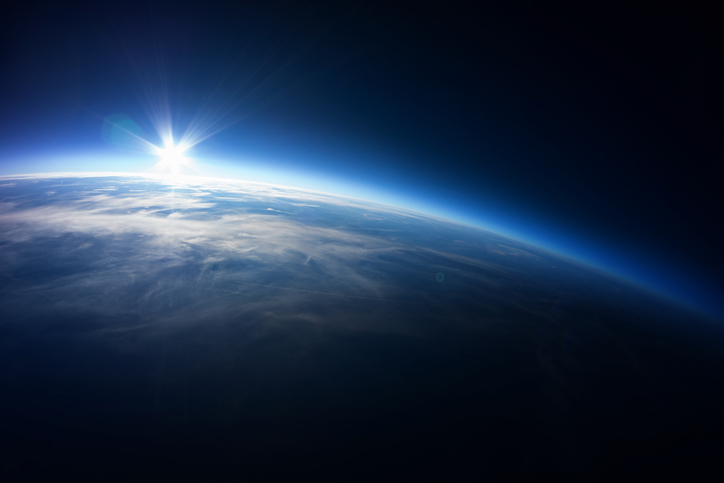 Water is abundant in the Universe. On Earth, it is estimated to have been present for at least 3.8 billion years as evidenced by the deposits of ancient sedimentary rocks. But how did she get to Earth? Comets and asteroids? Volcanoes? Geoscientists continue to debate.

Water is the source of all life on Earth, which is why it fascinates. Despite the number of seemingly barren rocks in the Universe, advances in astrophysics, fundamental physics and chemistry have shown us that water is eventually quite abundant in the Universe, most often trapped below the surface. On Earth, it represents 70% of the surface, but where exactly does all this water come from?

Two theories prevail today. The first plays into the hands of asteroids and comets, space travellers: these come from very distant regions of the solar system and are precisely waterlogged. We know that about 4.5 billion years ago, at the beginning of the history of the solar system, the impacts were numerous. The Earth then suffered a lot of fire, each projectile bringing in its suitcases a significant amount of water directly from the confines of the Solar System.

The other increasingly considered theory suggests that water has always been present in the rocks of the Earth’s mantle since its formation and then gradually released to the surface by volcanoes. Initially, the water molecules would have been sheltered from solar radiation inside the dust of the original cloud, during the formation of the solar system. When the dust accreted to form planetoids, the water remained protected below the surface. Then place the degassing, from the inside.

Water is stored in the Earth’s mantle in the form of hydroxyl groups (one hydrogen atom and one oxygen atom) trapped in minerals. When mantle rocks melt, water dissolves into magma. As it rises to the surface, the magma cools. The pressure is reduced, crystals are formed and the water is finally released in the form of vapor through the valves of the Earth which are the volcanoes. By this mechanism, water from great depths can be degassed towards the surface. Squeezed as it grew, a bit like a waterlogged sponge, the Earth began to release gases such as carbon dioxide which created our atmosphere in parallel.

On Earth, the temperature and pressure conditions then caused the water to pass into liquid form and the oceans thus appeared. Protected from radiation by the atmosphere, the water has been able to survive until today. So, comets or volcanoes or both? If so, in what proportions? Many questions still remain. Answering these questions will not only give us a better understanding of Earth’s history, but could also point us in the search for life on other planets.