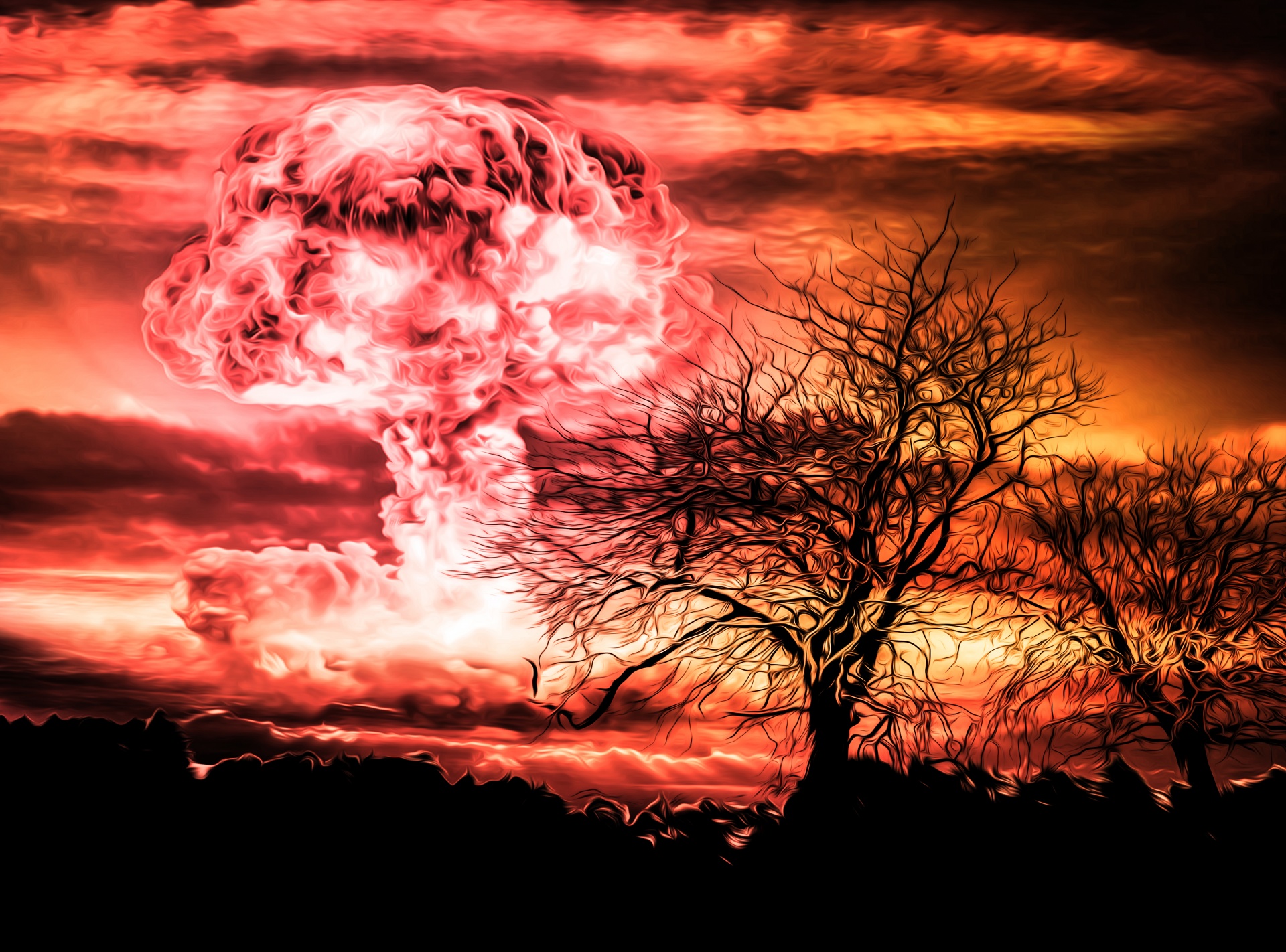 You may be unknowingly living in close proximity to a nuclear bomb. If one were to explode, how far could you survive?

It has been more than 70 years since the two bombs exploded in Hiroshima and Nagasaki killing at least 129,000 people and causing devastating long-term health effects. To date, these are the only two fired ‘for war’, but nearly 15,000 of these nuclear warheads still remain in the world today and many of them are far more powerful than those used in the Second World War. So what exactly would happen if one of them exploded tomorrow? What distance should you then maintain to survive the cataclysm? The AsapSCIENCE team gives us some answers.

First of all, it is important to note that many parameters are normally to be expected, including the time at which the bomb explodes (day or night), the geographical configuration of the place of the explosion or even if the bomb explodes on the ground or in the air. But generally speaking, there are a few predictable steps. As the video explains, approximately 35% of the energy of a nuclear explosion is released in the form of thermal radiation. With the latter moving at nearly the speed of light, the first thing that should hit you is a gigantic flash of blinding light and intense heat.

The light itself is enough to cause a flash of blindness, a temporary form of blindness that can last for a few minutes. The video here considers a 1 megaton bomb, which is about 80 times more powerful than the bomb that exploded on Hiroshima, but far less powerful than many modern nuclear weapons. Considering a bomb of this caliber, people within an 85 kilometer radius would be temporarily blinded. Regarding heat, mild first degree burns can occur up to 11 kilometers away and third degree burns at less than 8 kilometers. If these third-degree burns cover more than 24% of the body’s surface, they would likely be fatal if medical attention is not provided immediately.

Note that these distances are variable depending not only on the weather, but also on what you are wearing: white clothes can reflect some of the energy of an explosion, while dark clothes will absorb it. Of course, these parameters would make little difference to the unfortunates located in the center of the explosion.

Temperatures near the site of the Hiroshima explosion have been estimated at 300,000 degrees Celsius — about 300 times hotter than an incinerator, so people near the explosion would be directly reduced to ashes. For the others, within a radius of 6 kilometers, the shock waves would produce more than 180 tons of force on the walls of all two-storey buildings and the wind speed would be around 255 km/h. Within a radius of one kilometer, the pressure would be 4 times higher and the wind speed would be around 756 km/h. Technically, humans can withstand such pressure, but most people would be killed by the torn debris.

Note that this video responds to the one published a few days ago by American bloggers who were sounding the alarm: thousands of nuclear bombs would be located in the immediate vicinity of major cities in the United States, Europe, Turkey, Israel, Russia, Pakistan, India, China and North Korea.