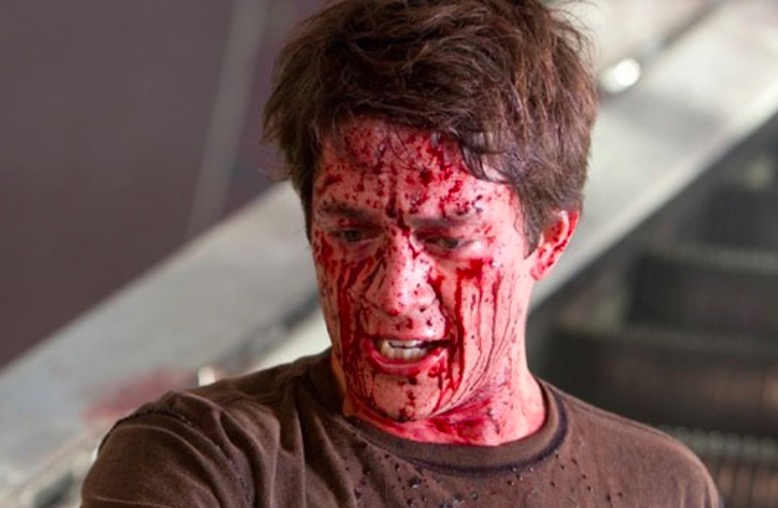 Have you ever wondered how the blood that we see in movies is produced? An American magazine unveils on video the mystery surrounding the fake blood. Since black and white cinema, making blood is quite a poem!

Great Big Story is an offbeat American magazine, a platform linked to the well-known The Weather Channel, whose subjects often arouse the curiosity of young and old. Remember, a few months ago this magazine had already produced a video explaining the secrets of sound effects in the cinema by following the work of Warner employees who use multiple utensils and often very simple methods.

This time it’s all about understanding the secrets of fake blood! The fake hemoglobin present in the cinema has not always had the same recipe, it has even evolved a lot over time. The first technique dates back to films that were shot in black and white. Thus, no need for red, which is why simple chocolate syrup was used.

Then, when the color films appeared, fake blood was made by melting scale insects, a well-known insect that produces carminic acid to protect itself from predators. This carminic acid is none other than the coloring agent of carmine, a bright and dark red pigment. The latter is also widely used in the food industry to obtain the famous E120 dye.

Here is the video showing these different recipes in practice: