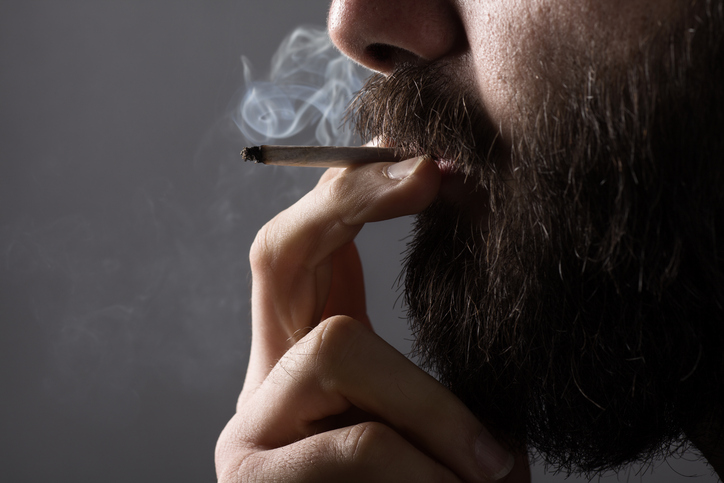 Every day, across the world, just under a billion people light up at least one cigarette, despite the progress made in prevention and anti-smoking campaigns.

A study published on Wednesday April 5, 2017 in the journal The Lancet tells us that nearly a billion people around the world are smokers. Interestingly, the percentage of smokers worldwide has actually decreased, but the number of smokers has increased, a contradiction attributed to the growth of the world’s population.

In other words, because there are more people on Earth, there are more smokers. But compared to the general population, the percentage of people who smoke is lower than it was 25 years ago.  » The growth in the high number of daily smokers still exceeds the overall decline in daily smoking rates, indicating the continued need to prevent non-smokers from starting the habit and to encourage smokers to quit. commented Emmanuela Gakidou, a professor at the University of Washington’s Health Institute.

This study looked at data from smokers in 195 countries and territories between 1990 and 2015. Researchers then found that nearly 933 million people smoked every day in 2015. The world population was then 7.2 billion, against 5.3 billion in 1990.

Another strong figure is that more than half of male smokers worldwide lived in just three countries in 2015: China with 254 million male smokers, India with 91 million and Indonesia with 50 million.

Among women, the three countries where people smoke the most are the United States with 17 million smokers in 2015, China with 14 million and India with 13.5 million. Etogether, these three countries represent a little more thana quarter of female smokers in the whole world. In terms of smoking rates among women, it is in Greenland that we find the highest with 44% of women who smoke there daily.