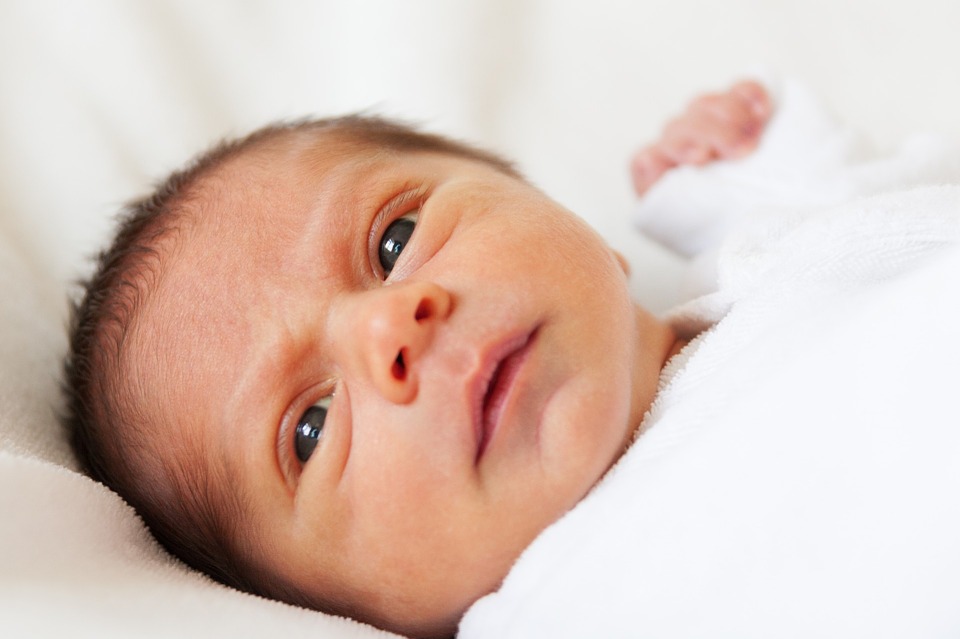 Among the many unanswered questions that stand in the way of the Standard Model of Physics, the mystery of matter-antimatter is one of the greatest. But CERN researchers may soon explain the paradox of our own existence.

On the scale of elementary particles, there is an almost perfect symmetry between matter and antimatter. On the cosmological scale, on the other hand, we live in an asymmetrical Universe since matter is preponderant in relation to antimatter. Yet the laws of physics predict that for every particle of regular matter there is an equal, but opposite antiparticle. This means that for every negatively charged electron, there is a positively charged positron. For every ordinary hydrogen atom, there is an antihydrogen atom.

If an antiparticle meets a regular particle, the two will cancel each other out. The problem arises when you consider that the Standard Model of physics predicts that the Big Bang would have produced equal amounts of baryon particles in the forms of matter and antimatter called baryonic matter and antibaryonic matter. Baryons are a crucial type of subatomic particle (the protons and neutrons that make up most of the mass of visible matter in the Universe are actually baryons) and the fact that we have ended up with so many more baryonic matter than inverse matter is a problem since the equal amounts produced by the Big Bang should normally have canceled out instantaneously.

The Standard Model certainly cannot explain the glut of baryonic matter observed today. So how did this material manage to survive? The violation of symmetry in the Universe implies that the laws of physics are not the same for particles of matter and antimatter and physicists have been trying for years to understand where these laws could have diverged, a phenomenon known as « CP Symmetry Violation ».

This is where researchers at CERN in Switzerland come in, and where the Large Hadron Collider (LHC) comes into play. For nearly a century, scientists have searched for evidence of CP violation in baryons. The researchers then produced huge amounts of a specific type of baryon (the Λb0-baryon) and its antiparticle version (Λb0-bar, and then studied how these particles decay into a proton and two mesons.” This process is extremely rare and has never been observed before », explains the team. The capabilities of the LHC will have enabled researchers to collect a pure sample of around 6,000 of these decays.

The fact that these particles decay into separate components is important because any significant difference — or asymmetry — between the amounts of baryon matter and antimatter would be the result of CP violation. And that’s exactly what the researchers found. The data indeed revealed a significant level of asymmetries with differences of 20% in some cases. Thus we would be on the verge of solving one of the most important mysteries of modern physics.

Unfortunately, early statistics are not robust enough to answer the question of why there is so much matter in the Universe or even whether the observed asymmetry falls within the bounds of the Standard Model. But given the instruments and the brains we have at our disposal, it won’t be long before these results are reinforced or invalidated.