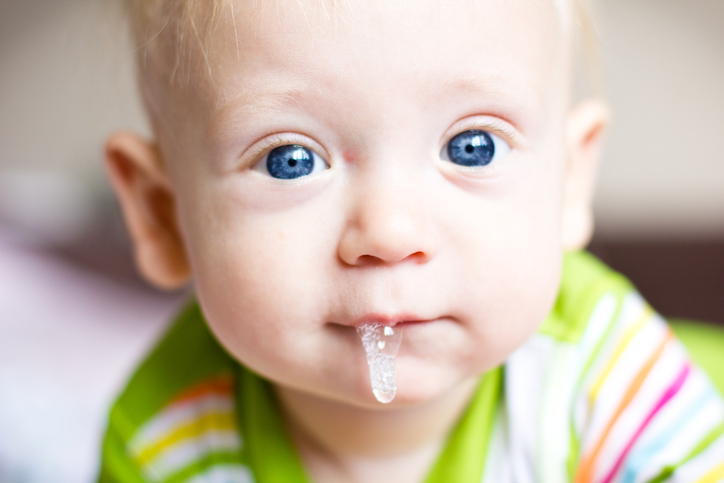 Will we soon be using a painkiller developed from saliva? A recent study suggests that the opiorphin found in human saliva could serve as the basis for a new form of painkillers with the same effects as morphine, but without the side effects.

Pain is an essential sensation. The nerve endings in our skin, tissues and organs are activated by heat, cold, pressure or by chemicals released from cells after tissue damage. The fibers of these nerves reach the central nervous system, the neurons of the spinal cord are activated and in turn connect with the neurons of the cerebral cortex. Ultimately, it is the cortex that allows you to consciously perceive pain. Evolution has allowed us to produce a rapid response: it only takes a fraction of a second to remove your hand from the flame. But while pain is essential to our survival, unless you have masochistic tendencies, feeling too much pain is not a good thing, especially if it persists.

Millions of people live with chronic pain. Back pain, joint pain or neuropathic pain (neuralgia) can make people’s lives unbearable. Throughout history, we have searched for substances to counter these dull pains. The strongest painkillers are opioids and morphine is an example. Like codeine and fentanyl which are synthetic opioids, morphine binds to opioid receptors located on neurons in the spine and inhibits their activity, thus preventing pain signaling to our brain.

Some of our nerve endings also synthesize enkephalins, a category of neurotransmitters released by neurons when a painful sensation is too intense. Their role is the inhibition of the action potentials responsible for the propagation of the painful message to the brain. But then, what does all this have to do with saliva? Well in 2006, a peptide called opiorphin was found in human saliva by researchers at the Institut Pasteur in Paris. This opiorphin resembles enkephalin, but rather than binding to opioid receptors to inhibit their activity, it prevents enkephalin from breaking down. Thus, the amount of enkephalin — a natural pain reliever in the body — is increased and pain signals are blocked. When you feel pain, enkephalins are released and opiorphin increases their action.

The advantage of opiorphin is that it does not affect other neural systems. Unlike conventional opioids, the effect is therefore localized. In theory, the desirable pain effects are maintained, but without the broader undesirable side effects like addiction or respiratory depression being removed. The only problem with opiorphin is that it breaks down in the digestive system or in the bloodstream. So researchers at the Institut Pasteur worked with a company, Stragen, to create a modified version of opiorphin, called STR-324, designed to ensure its stability.

STR-324 should be able to be taken orally or intravenously. Recent tests carried out on rats have shown that the response to pain can be compared to that induced by morphine. In a few months, the development company should be able to carry out its first clinical tests.