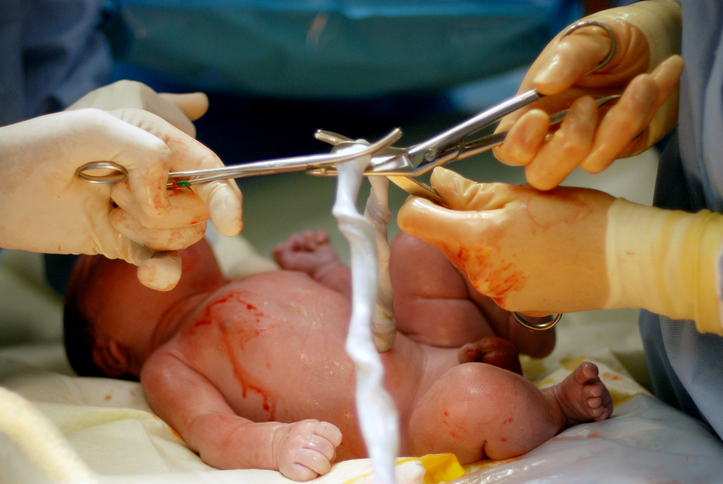 A team of researchers announces that they have been able to regenerate the memory and learning capacities of elderly mice by injecting proteins from human umbilical cord blood into their brains.

A few weeks ago, scientists announced that they had rejuvenated old mice with the blood of human adolescents. For this study, researchers had indeed taken blood samples from a group of young healthy adolescents aged 18 years and then injected the semen into mice aged about twelve months, a mature age for a mouse that equals fifty years for humans. Three weeks later, at the rate of two injections per week, the old mice had indeed rejuvenated. But according to a new study, blood from babies’ umbilical cords may have even more powerful effects.

Based on their findings published in the journal Nature, researchers at Stanford University indeed suggest that properties in cord blood could one day be used to slow down neurological degeneration in the human brain. For this study, the researchers collected human blood samples at three different ages: that of the umbilical cord of babies, of young people aged between 19 and 24 and that of so-called “elderly” people between 61 and 82 years old. They then injected the collected seeds into mice around 12 months old as in the previous study and began to analyze the behavior of these mice.

Incredibly, mice given plasma from blood from the umbilical cord saw their memories revived and their memories improved, results notably verified by maze exit tests. They also started building nests again, a skill older mice tend to lose as they get older. At the cellular level, the researchers also found increased activity in the hippocampus, the part of the brain responsible for learning and memory and one of the first regions to deteriorate with age.

Note that similar but less impressive results were observed in the group of mice that received blood plasma from young adults (19-24 years) and that no improvement was observed in mice treated with blood from people elderly. Researchers who suggest that there is a  » miracle ingredient and regenerating in human blood that would become increasingly scarce as we age. The researchers suggest that this secret ingredient could be a protein called « TIMP2″ whose levels have been found to be  » abnormally high in the blood of the umbilical cord compared to the blood of the elderly.