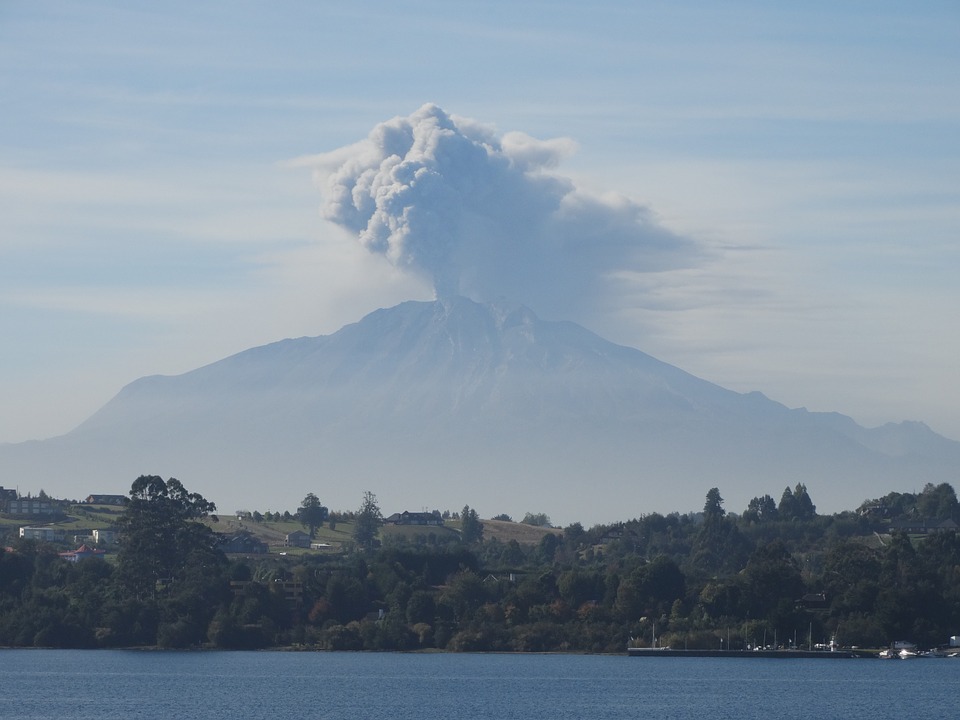 Concern is growing in Iceland, where the Katla volcano has shown signs of activity, something that has not happened since 1977. The most feared volcano in this country could erupt in the near future.

According to Iceland Review, movements of seismic origin have been detected around the Katla volcano, the most feared in Iceland, but also the largest, with its 1450 meters in height. On August 29, 2016, two more earthquakes with a magnitude of 4 on the Richter scale occurred there.

Geologists fear a strong eruption which could have serious consequences for the northern island. 39 years ago, similar earthquakes did not cause a large eruption, but another phenomenon familiar to Icelanders was triggered: the jökulhlaup. It is a type of flood arriving suddenly, very powerful and destructive, after a glacial lake empties under the influence of a volcanic eruption.

The alarm bells have not yet been sounded, as there is hesitation, but Iceland’s meteorological agency estimates that « The situation is unusual and the risks do exist ». The country’s capital, Reykjavík, is located just 40 kilometers from the Katla volcano, which typically erupts every 80 years.

The last eruption of this volcano dates back to 1918, and the ashes expelled represented nearly 700 million cubic meters, while the volcanic explosivity index (VEI) was 4 on a scale whose maximum is 9. This level is synonymous with a cataclysmic eruption, whose cloud of ash can reach 25km in height!

Iceland had been impacted by another building in 2010: the Eyjafjallajökull volcano. The island also found itself isolated from Europe since air traffic had been interrupted (nearly 100,000 flights canceled). For weeks, Iceland was inaccessible, while a potentially upcoming eruption of the Katla volcano could be much larger.