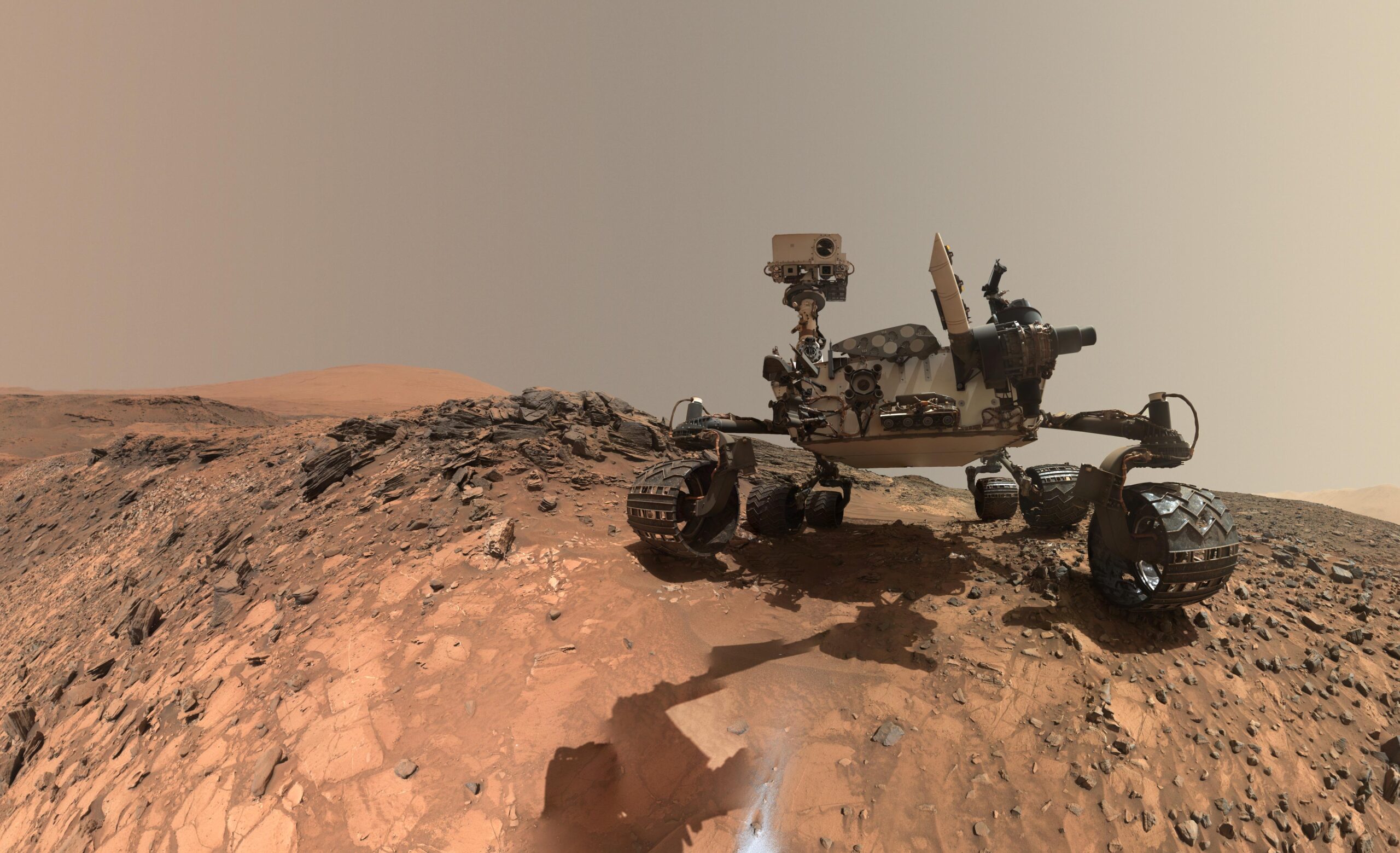 The first generation of human beings who will leave to live on Mars may have already been born. But living on Mars also means dying on the Red Planet. So, what would happen to the body left lifeless on a planet with properties different from those of Earth?

Many public or private organizations want not only to go to Mars, but also to colonize the red planet. Last September, Elon Musk, CEO of SpaceX, unveiled his plans to travel to Mars, but also to establish a permanent base there, and this, in just a few years. Since man is not (yet) immortal, living on Mars therefore implies dying there. Atlas Obscura magazine then wondered what would become of a lifeless human body left on this planet.

Where on Earth, bodies decompose by feeding the numerous bacteria that invade them after only a few hours, things seem very different on Mars. Indeed, for the moment, no biological element such as bacteria has been discovered there. We therefore imagine that a human corpse left on the red planet would be kept for a very long time, unlike on Earth.

In addition, the Martian temperature is colder than on Earth (especially at night) and the cold is known to prevent the proliferation of bacteria and to preserve the skin and organs. If we imagine that among the first human colonies, people were to die, they would be buried and this would make it possible to preserve the body even longer.

Some missions like Mars One have already thought about the question of the treatment of deceased human bodies on Mars and raised the possibility of cremation of the bodies. But that would involve manufacturing or extracting two components that don’t exist on the Red Planet: oxygen and fuel. Other ideas evoke “human composting”, but moral obstacles make this option unlikely.