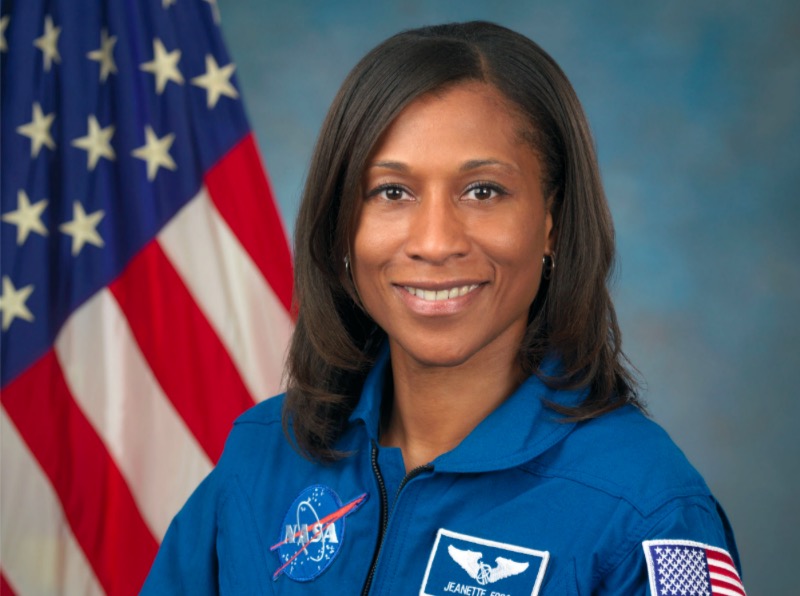 This Wednesday, January 4, 2017, NASA announced that it had selected for a future mission the first black astronaut who will be part of the crew of the International Space Station. Jeanette Epps, 46, will leave Earth for the ISS in 2018.

She will make history for becoming the first black astronaut to join the crew of the International Space Station, but the selection of Jeanette Epps, 46, to join the Station obviously owes everything to her skills. A physicist, she notably holds a doctorate in aerospace engineering from the University of Maryland and has also worked for the CIA, the American intelligence agency.

This Wednesday, January 4, 2017, the American space agency, NASA, announced that it had selected the physicist for a mission which will begin in 2018, a departure for which she will be accompanied in particular by her compatriot Andrew Feustel, an experienced astronaut.

If Jeanette Epps will be the first black person to join the ISS crew, she is not the first to have been selected by the American space agency. In total, of 321 astronauts selected to date, sixteen were African American, including five women. It is still very little. Among these sixteen astronauts, Charles Bolden, who became the boss of the space agency, appointed by President Barack Obama, who was the first black President of the United States.

The physicist was selected in July 2009 with thirteen other candidates to join this class of NASA astronauts, the twentieth promotion since the creation of this elite corps. The six crew members carry out missions in orbit for six months. In order to be able to communicate as well as possible with her colleagues who will orbit the Earth with her, Jeanette Epps has undergone training in the Russian language, enough to inflate a little more an already well-stocked CV.