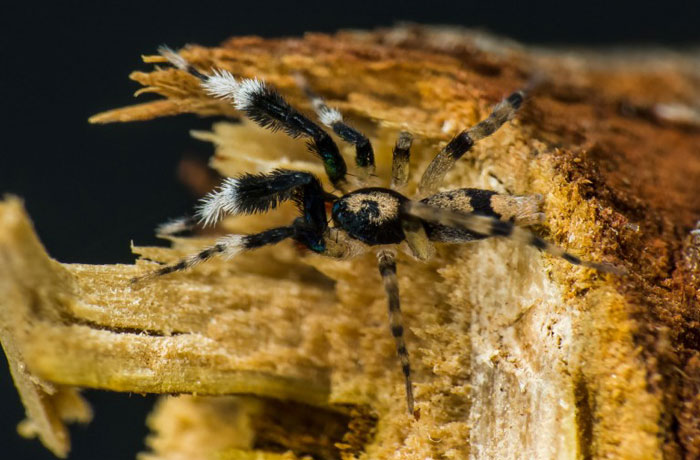 A team of researchers announces that they have identified more than fifty new species of spiders during a two-week expedition to the Cape York Peninsula in Queensland, Australia, the land of arachnids.

Arachnophobes, hang in there. Since its creation four years ago, the Australian Bush Blitz research program has made it possible to discover 1,200 new animal species, including 201 species of spiders, thanks in particular to this great « net » carried out during a two-week expedition. in Queensland, in northern Australia, which enabled a team of biologists to discover more than fifty new species of spiders. Among them are jumping spiders, « peacocks » and many harmless arachnids.

» This was one of the largest numbers of species ever discovered during an expedition “, enthuse the researchers in a press release.  » Far North Queensland boasts an extraordinary variety of spiders « . During this expedition, the researchers explain in particular that they discovered several specimens of « peacock » spiders, a species whose males are known  » to seduce women “says Barbara Baehr, a biologist at the University of Queensland, who participated in the study.  » There’s a tricky side to these spiders, it’s not just that terrible and dangerous side “, she added.

Other species also include an ant-eating spider that eludes detection by mimicking its prey, a tarantula capable of underwater diving, or even plate-sized spiders or miniature jumping spiders. But don’t worry, most of these new species are harmless to humans. As the researcher argues: most of the species discovered will not hurt more than a bee sting and will not attack if not bothered « . You have been warned.

The expedition will also have benefited from a lush wet season allowing the discovery of new species every day. A cornucopia that would make arachnophobes shudder, but that makes all arachnologists dream by giving them the opportunity to observe behaviors and interactions never before documented.