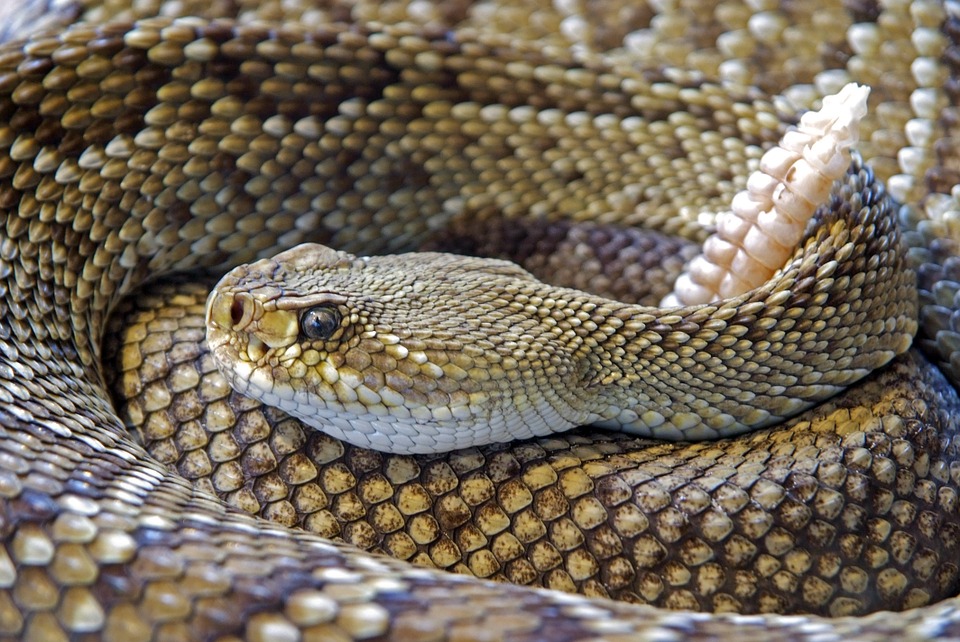 A rainbow-colored snake, a tiny frog and a dragon-like lizard… according to a report published on Monday by the World Wide Fund for Nature, a total of 163 new species have been discovered in 2015 in the Greater Mekong region, a highly threatened biodiversity reserve.

The world is still full of mysterious and fascinating creatures and the vast majority of the world’s species are still unknown to us. Every year, despite the ever-increasing number of species threatened by human activities, scientists from the World Wide Fund for Nature (WWF) nevertheless announce the discovery of new species of animals and plants. In 2015, a total of 163 new species were discovered in the Greater Mekong region alone (Vietnam, Cambodia, Laos, Thailand, Burma and the Chinese province of Yunnan). Among them, there are nine amphibians, three mammals, eleven fish, 14 reptiles and 126 plants.

There is for example the Lao parafimbrios, a snake whose scales reflect the colors of the rainbow found in the karstic regions of northern Laos or the acanthosaura phuketensis, a lizard with a bristling back of a crest of thorns discovered on the Thai island of Phuket. In the mountainous province of Chiang Rai, in the north of Thailand, researchers also discovered the tylototriton anguliceps, a genus of newt with red and black markings or even this small three-centimeter frog, the leptolalax isos, identified in Cambodia and In Vietnam.

But these are new species discovered already in danger. The Greater Mekong region is indeed a biodiversity reserve greatly threatened by the rapid development of the region. The area is also known for its lack of respect for the rule of law and its widespread trafficking. Researchers fear that the species will disappear before they have even been recorded.