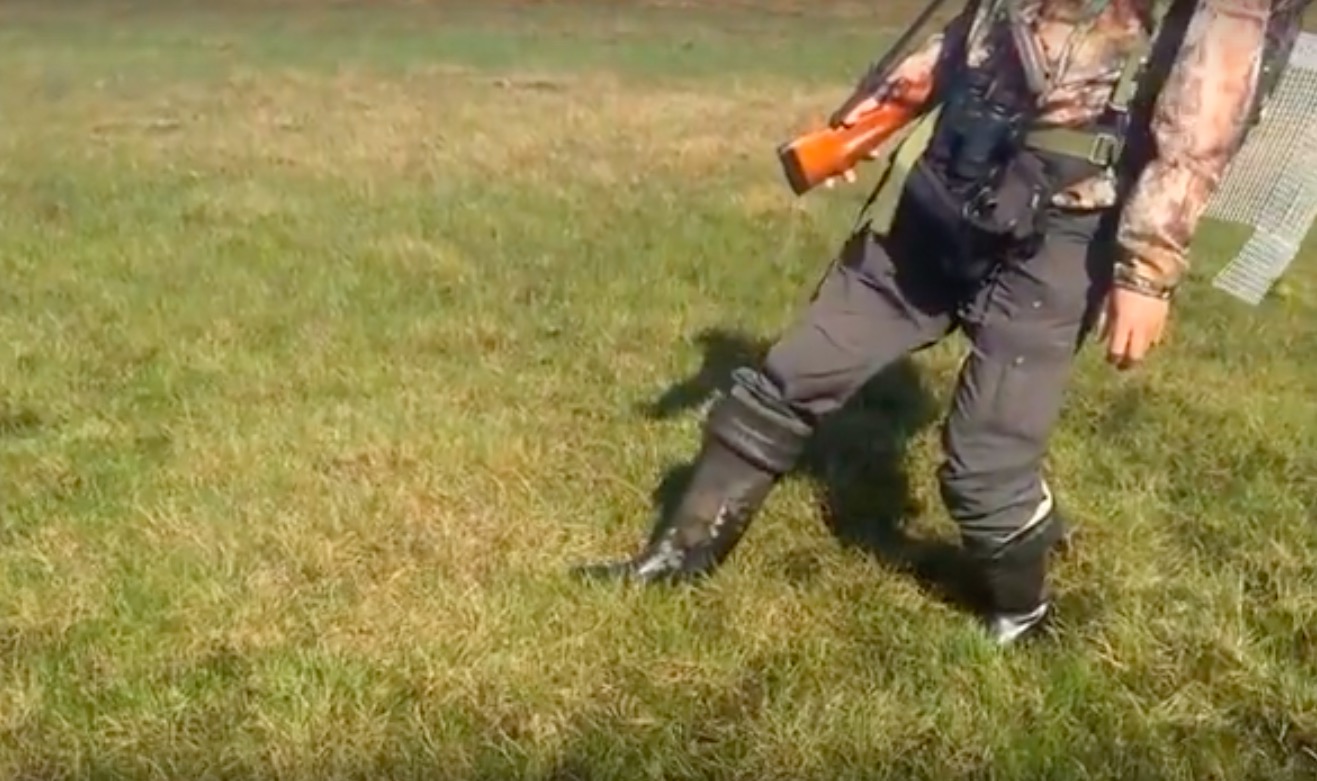 A year ago, researchers filmed the ground undulating because of strange bubbles caves on the Yamal Peninsula in northern Russia. These bubbles, about fifteen at the time, are made up of very high concentrations of methane (200 times higher than normal) and carbon dioxide. Today there are more than 7,000.

Trampoline enthusiasts will go their way as the ground is dangerous. During their expedition to Bely Island a year ago, north of the tip of Yamal, in Siberia, researchers had then made a surprising discovery: under their feet the earth was moving, thus giving the impression of walking on a waterbed. After analyzing these giant “bubbles”, local environmental researchers Alexander Sokolov and Dorothee Ehrich then detected concentrations of methane 200 times higher than the standards and 20 times higher of carbon dioxide. Except that at the time there were only about fifteen of these gas bubbles. Today, they are more than 7,000 ready to explode.

According to these researchers, the formation of these bubbles could be an indirect consequence of global warming. The high temperatures recorded in recent months have melted the permafrost, a deep layer of land that is usually and constantly frozen, thus releasing the gases trapped inside. The phenomenon worries, since billions of tons of methane could then escape into the atmosphere. However, this gas has a greenhouse effect twenty-five times greater than carbon dioxide, contributing to increasing the rise in temperatures. So it’s a vicious circle.

It would also seem that the unique geology that governs the Siberian tundra is incriminated and plays a considerable role in this phenomenon. According to Vasily Bogoyavlensky, of the Russian Academy of Sciences, who has been studying these bubbles for years, the lands here are dated from the Cenomanian which is the first stratigraphic stage of the Upper Cretaceous (100.5 to 93.9 million years ago). years). Ancient lands known to host a gigantic shallow gas reservoir located only 500 to 1200 meters below the surface.