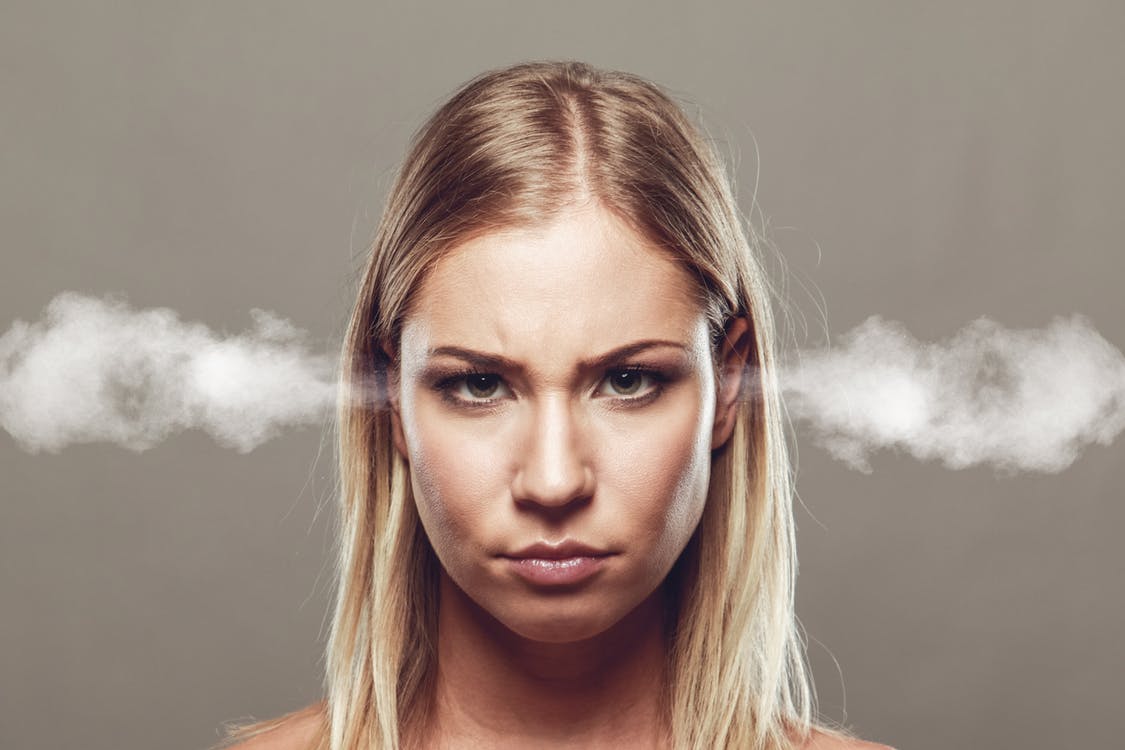 According to a study, people accustomed to swearing and seasoning their remarks with swear words do not necessarily do so because of a poor vocabulary or an inability to express themselves. Quite the contrary.

Today we choose to swear in different contexts and for different purposes: for linguistic effect, to convey an emotion, to laugh, to defend ourselves, or perhaps even to be deliberately mean and make the other person suffer. Thus, psychologists have studied when and why people swear, the aim being to see beyond the stereotype according to which swearing is the means of expression of a simple illiterate.

During an experiment conducted by psychologists from Marist College in New York, a team of researchers asked a group of people to think of as many words starting with a certain letter of the alphabet in one minute. Researchers call this the “verbal fluency” test. People with more language skills can usually think of other examples in the time allowed. Based on this approach, American researchers then asked these people to carry out the same test with the only difference that the list of words thought of should only contain “swear words” this time. It emerged that the people with the best command of the English language were also those who knew the most coarse words. Conversely, people with the least command of the English language also had a significantly lower command of coarse words.

Thus the hypothesis concerning the poor vocabulary of those who swear has not been confirmed: It is usually considered that people who abuse the coarse lexicon are lazy, badly brought up, have a poor vocabulary and do not know how to control themselves. “, say the researchers.  » However, our experience has shown that a vast knowledge of taboo expressions attests rather to a developed language and not to its imperfections. « .

Instead, it seems that swearing is a way to communicate most effectively. And yes, some uses of profanity go beyond communication. The research will indeed have led psychologists to ask participants to hold their hand in a bowl of ice water for as long as possible, while repeating rude words. They then carried out the same test, but repeating “neutral” words. Heart rates were monitored and it turned out that the people who swore resisted much longer than the others. These results suggest that the swearing here would be an emotional response, a natural defense mechanism that not only releases adrenaline and quickens the pulse, but also relieves pain. A kind of analgesia induced by the stress caused.

» This research was inspired by the birth of my daughter, when my wife swore profusely during the agonizing contractions. The midwives were surprisingly unfazed and told us that swearing is normal and common during childbirth — perhaps for similar reasons to our study. notes one of the psychologists, Richard Stephens.