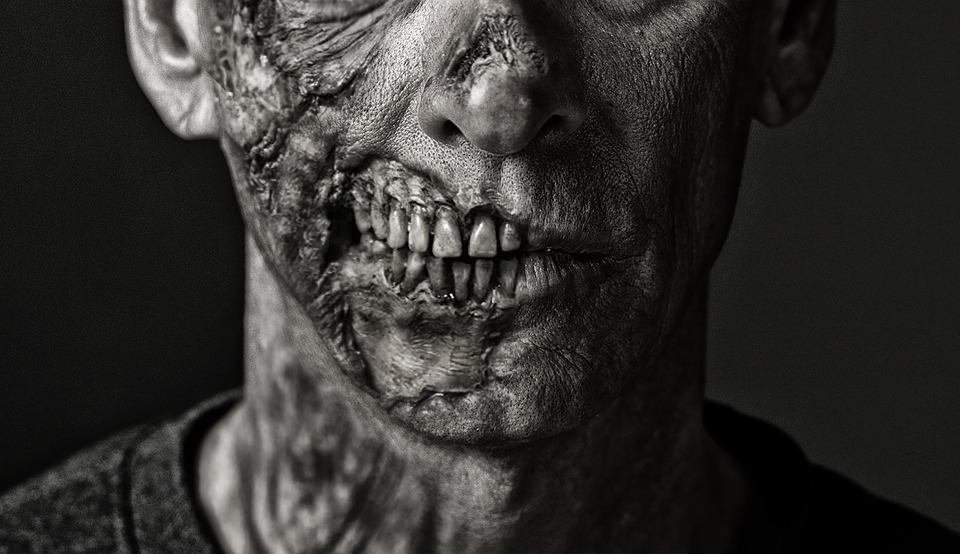 Using models simulating the spread of epidemics, a team of British students tried to find out how long the imaginary and popular zombies could wipe out humanity. The answer: in a very short time!

The subject of a « zombie apocalypse » has always fascinated and fascinated, the living dead having even gained popularity in recent years with the success of the series. The Walking Dead. Probably inspired by this craze, a team of British students tried to answer the following question: how quickly could zombies wipe out humanity?

The study, published in the Journal of Physics Special Topics from the University of Leicester, England, and relayed by Live Science, was based on the use of the SIR model used to simulate and study the spread of epidemics over time. Here they assumed that a zombie had a 90% chance of finding and infecting a human per day, which would make the zombie virus twice as contagious as that of the Black Death that ravaged Europe in the years 1300.

Assuming an initial population of 7.5 billion people, the students calculated that it would take a single zombie 20 days to start an epidemic of noticeable proportions. At that time, the pandemic began. Assuming no geographic isolation, the human population would drop to 181 by day 100 with 190 million zombies roaming around.

Assuming this time the possibility of geographical isolation, zombies having some limits in their ability to move and reach islands for example, our fate would be (very) slightly better, namely that there would be only 273 humans at day 100, according to this study.

The students point out a few shortcomings in their study, however, suggesting that a more realistic model might assume that each zombie would find fewer human victims over time, because there would simply be fewer humans to find. Too,  » We didn’t include the ability for humans to kill zombies « . Something to give us some hope in the event of an apocalypse.