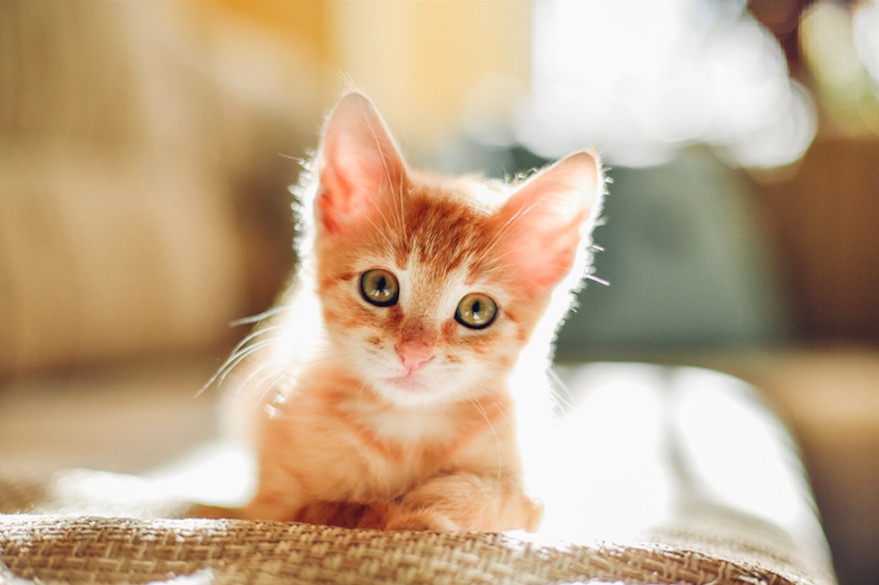 According to a recent study published in the journal BMC Psychiatry, pets may help some people manage their long-term mental health issues. It would then be high time to consider them as support of choice.

Animals can bring incredible value to our lives. We almost all know it. A new study published in the BMC Psychiatry journal proves it. She finds that the constant presence and physical proximity of pets provides an immediate source of calm and therapeutic benefit to people with mental illnesses. According to the researchers, pets should even be considered a primary source of support in managing long-term mental health issues.

Most of us are well aware that animals can make us feel less alone and a growing body of research has shown how animals can be a tremendous support for people with autism in particular. But while there are several organizations working with emotional support dogs, mainstream psychiatry has largely ignored the potentially beneficial role of our animals. For this study led by Helen Brooks of the University of Manchester (UK), researchers interviewed 54 adults diagnosed with a serious mental illness such as bipolar disorder or schizophrenia.

Participants were asked to classify the people and things in their personal network: friends, family, health professionals, pets, hobbies, places, activities or even objects by placing them on a diagram of three concentric circles. Everything that was placed in the central circle was considered the most important. Result: animals were ranked as the most important for 60% of the volunteers and 20% placed their animal in the second circle, the latter helping patients to overcome difficult times and suicidal thoughts by distracting them and accepting their illness without judgement.

Pets were also seen as particularly helpful in times of crisis. As this patient reports: when you just want to sink into a pit and withdraw from the world they force me, cats force me to feel involved in the world « . Another also pointed out that just walking her dog every morning forced her out of the house to escape the daily grind.

It is still too early to assess with certainty how animals provide support (research is still in its infancy), but it would seem that animals provide a unique form of validation through unconditional support that patients often did not receive through other family or social relationships.