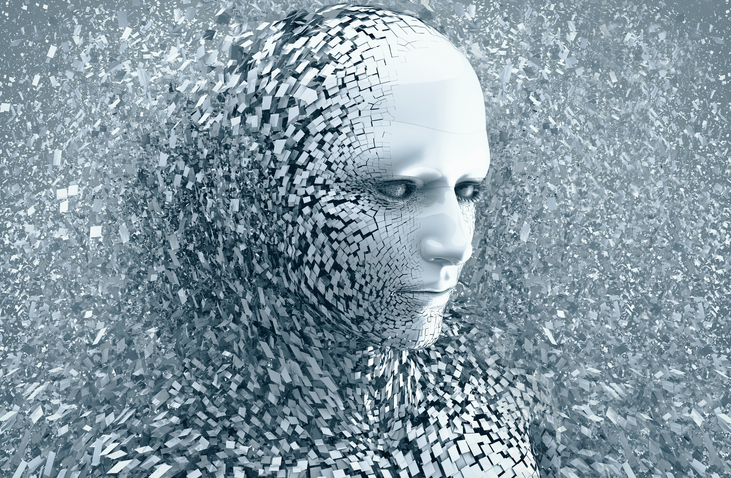 The Androïdol U project appears to be very special in the world of robotics, it is even a real breakthrough. Indeed, the android with the appearance of a young woman is able to speak about itself and express personal opinions.

The Androïdol U project is undoubtedly a step forward in the field of robot design. We are getting closer and closer to the human resemblance to this android by the name of U, developed by the University of Osaka (Japan) and the leading company in information technologies Dwango Co.

The android presented takes the appearance of a 22-year-old young woman with an advantageous physique, this will not surprise anyone. U responds by itself and in real time to comments left by Internet users on the Nico Nico Live platform, a video-sharing site launched about ten years ago by Dwango Co. For example, the android U s was asked to detail the number Pi, which she began to do, but after reciting ten decimal places, she stopped and said:

“I think it would be a waste of memory if I remembered all those numbers. »

U therefore expressed his personal opinion and didn’t stupidly execute a request that didn’t make sense, when other robots could have recited the decimals indefinitely! This is proof of a true technical feat.

Hiroshi Ishiguro, professor of robotics at Osaka University, explained that Nico Nico Live was the ideal platform to present the android U which can then interact with users. Several appearances of the robot will take place live on the site in question, so we can see it “sleeping” or even playing the roles of receptionist and mascot for the Japanese chain of stores Parco.

Japan, a pioneer in robotics, proves again that it remains the country where creations in this field are the most astonishing. Finally, such a technology raises important questions regarding applications and the externalities that may arise from it, but that is another story.