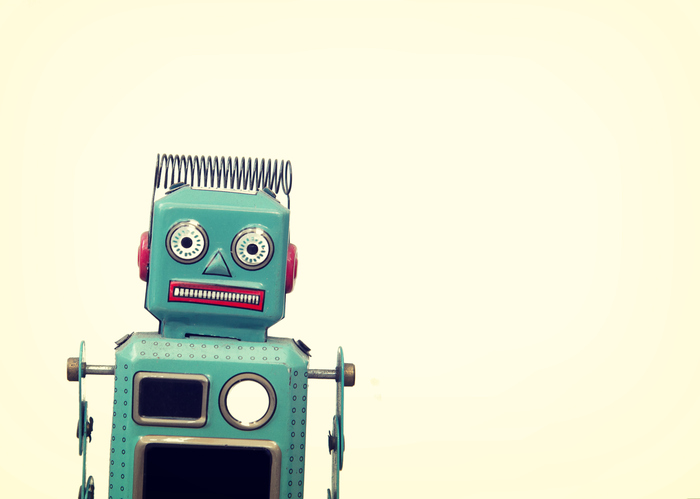 The Japanese government really does not know what to do to overcome its serious problem of demographic decline and therefore tries to redouble its imagination. The last proposed solution? The development of robots simulating the behavior of newborns to make couples want to become parents.

Japan has struggled for years to restore contact between men and women and the situation is becoming more and more problematic. Currently, this country is the world champion of sexual abstinence: 40% of single people do not want romantic relationships and 40% of couples say they have had no more sexual relations after the birth of their first child.

However, very few existing couples want a child, as evidenced by the lowest birth rate in the world: 8.07 children per 1,000 women in 2014. In this context, robotics is trying to make a breakthrough by offering its solutions.

“The approaches taken vary widely and are driven by different philosophical viewpoints which raise a number of questions not the least of which is whether these robots will achieve the purpose assigned by their creator,” can we read in an article published in The Conversation.

The Toyota firm will market from 2017 the Kirobo Mini, a robot of barely 183 grams (for 10 cm) intended for « reproduce the behavior of a sitting baby who has not yet fully developed the skills needed to balance » in order to create a « emotional connection » with future parents, according to Fuminori Kataoka, chief engineer of the Kirobo Mini project.

Another project has existed since 2010: that of the University of Tsukuba, which created a robot « baby simulator »the latter modeling « the reaction to touch, mood and even illness through a runny nose » for more realism.

However, another robot wins the prize for imitation of a human newborn: Affetto, designed by the Asada laboratory at Osaka University. There is also since 2012 an imitation of a 5-year-old, the M3-Kindy.

These incredible initiatives show the distress Japan is in, an aging country where the number of single people is increasing and which could lose 30 million inhabitants by 2050 if nothing changes (127 million inhabitants today ). If robots certainly do not embody the solution to this phenomenon, they open the door to research that could at least allow us to better understand it.