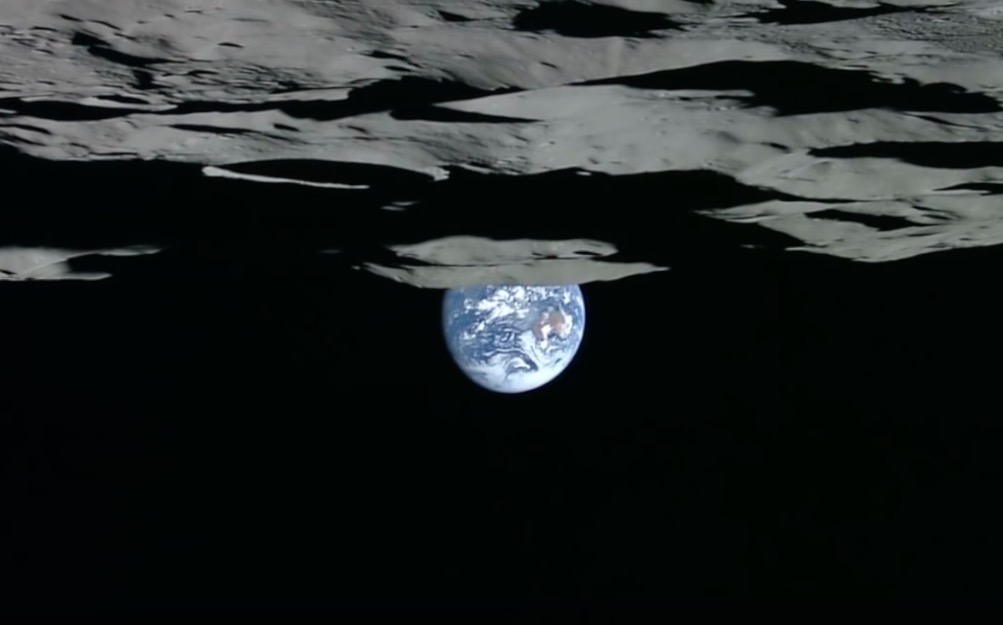 Japan’s national space agency, JAXA, has posted the latest photographic captures made by the Kaguya probe during its flyby of the Moon between 2007 and 2009. About 600 images of exceptional quality that allow us to re-discover our natural satellite.

These are superb images that bring us a little closer to the surface of our benevolent natural satellite, the Moon, giving us a better idea of ​​what the dozen men who set foot on its surface could see. , between the years 1969 and 1972. These images, numbering 600, it is the Japanese national space agency, says JAXA, which recently published them.

These photos were captured in full HD, by the 2.2 megapixel sensor of the Kaguya/SELENE probe, a Japanese lunar mission that took place between 2007 and 2009 through which the satellite orbited at an altitude of 100 km from the surface of the Moon, to study its mineralogical composition, its topography, but also its magnetic field. With these 600 shots “ of high scientific value“, as estimated by JAXA, the latter has now published all the images captured by the probe.  » The reason why these images had not been published earlier is that they suffer from imperfections caused by reflections or optical distortionss” explains The Planetary Society.

In particular, we can see here an “Earthrise” observed from the Moon:

All of the images published by JAXA can be viewed at this address. You should know that in total, the probe’s camera recorded more than 6.3 TB of data.