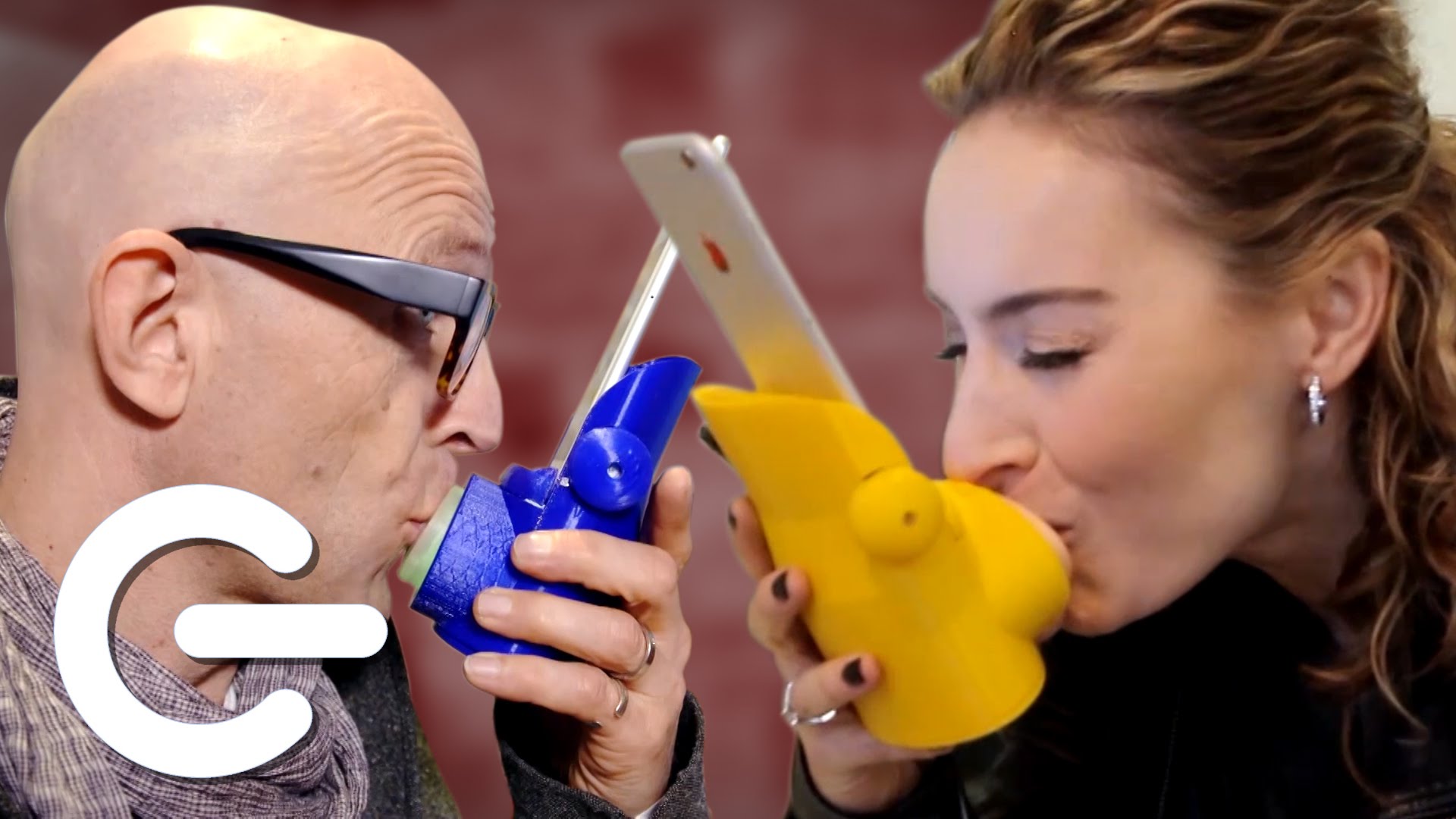 Another proof that ridicule does not kill: a company has recently marketed a smartphone shell allowing you to “kiss from a distance”. If this notion seems eccentric to you, this hull is nevertheless equipped with a rather interesting technology.

Out of sight out of mind ! Soon, this may just be a bad memory. Indeed, for couples whose members are far from each other and for whom a simple kiss via the camera is no longer enough, the London company Kissenger has decided to innovate.

After the release of the Durex Fundawear vibrating clothes, the purpose of which is to simulate a sexual relationship, here is the shell capable of transcribing the sensations of your partner’s kiss. The device, whose shape is rather that of a base on which you have to insert the smartphone, is equipped with sensors for optimal precision according to the manufacturer (see below).

The surface of the hull is soft and to use it, you simply have to kiss it on the flesh-colored oval-shaped location (for more realism?). The device then takes care of recording the movements of your mouth faithfully, in order to transcribe them to your partner via a dedicated application. The operation can also be done simultaneously between the two people.

Long-distance couples may be able to find a bit more solace here. But this one is not necessarily intended for couples since it can be used to give a simple kiss to a family member or friend.

The Kissenger device, which is demonstrated in the video shown below, is not to be confused with another device, Kissengers, a similar device (equipped with a foot) and intended for desktop computers.