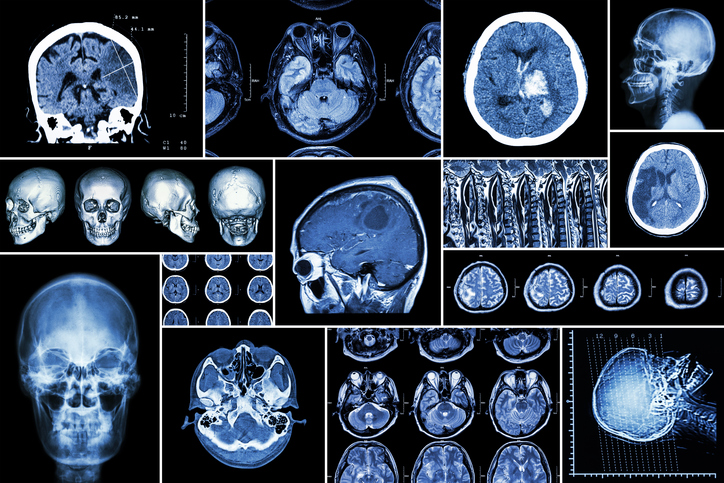 Incurable, glioblastoma is the most common brain cancer on which research has stumbled for years. Each year, it is estimated that approximately 5,000 new cases of glioblastoma are diagnosed in France alone. But a recent study pooling genetic data from tens of thousands of people could soon change that.

Researchers from the Institute of Cancer Research in the UK have conducted two studies of the human genome in an attempt to spot differences that could lead to brain glial cell cancer. Our central nervous system relies on neurons. But they are not the only ones to play a role. There are, for example, glial cells that support neurons by insulating them, holding them in place and helping them access nutrients. But a number of factors can jam all this complex machinery, prompting cancerous tumors to grow.

Glioblastoma multiforme (GBM) is a common form of brain cancer that affects astrocytes (cells of the central nervous system). The tumors that develop are particularly aggressive, killing around 95% of patients within five years. This cancer affects about 3 people in 100,000 and strikes especially those over 60 years old. But while many researchers are thinking of new ways to treat gliomas, early detection of this cancer is most often accidental and unintentional. This new study could reverse the trend by boosting the chances of a much earlier diagnosis.

A 2015 study identified interactions between a pair of proteins and the growing tumor, potentially leading to a test that would allow oncologists to diagnose a tumor at least five years before symptoms appear. But by identifying the genes that increase the risk of developing a glioma, researchers could potentially produce a rapid diagnostic and treatment program that could ultimately prevent tumors from growing in the first place.

This recent study did not stop at scanning the genome. It had also analyzed over 30,000 people included in a number of previous studies of GBM and non-GBM cancers, making it the largest study done on brain cancer. By comparing 12,496 cases of glioma with 18,190 people who did not have cancer, the researchers identified a dozen new mutations that could lead to the appearance of a tumour. Genetic causes may require different approaches to treatment.

In total, and thanks to previous studies, researchers now know that 26 markers on the genome can influence the risk of developing a form of glioma, sometimes up to 15%. It might not seem like much, but when faced with a metastatic brain tumour, every clue could mean the difference between life and death. Understanding the genetics of glioma could allow researchers to identify people at high hereditary risk and enable the search for new treatments that will exploit this new knowledge.