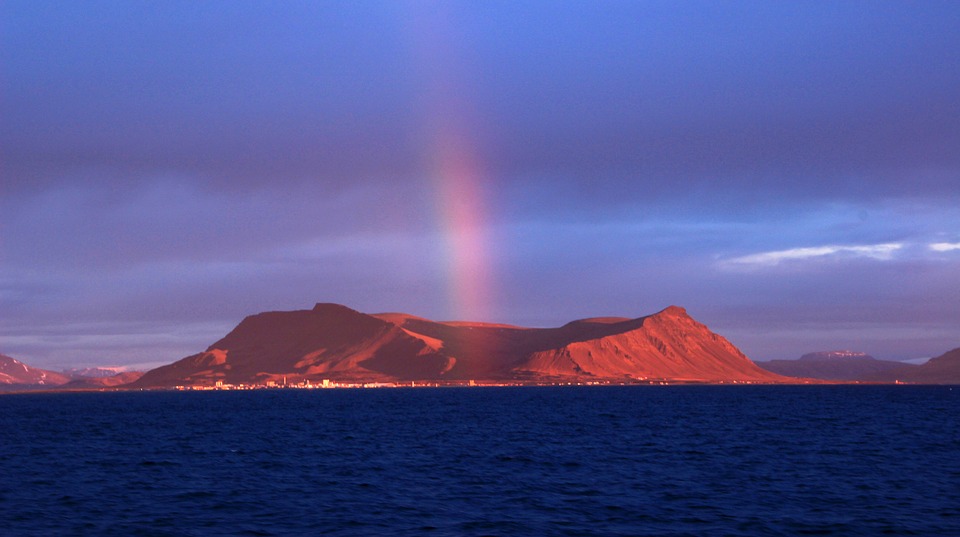 Real sword Damocles, the « super volcano » located near Naples, in southern Italy, shows signs of awakening and could well threaten all of Europe.

Volcanic eruptions, Italy has known, but the worst could be yet to come. Formed during two major eruptions 36,000 and 14,000 years ago respectively, Campi Flegrei is a gigantic volcanic structure made up of 24 craters and 13 km wide that could well threaten all of southern Italy, and more. According to a study by Italian and French researchers and published in the journal Nature Communications, the pressure of volcanic gases in the area is reaching a critical point, pushing magma to rise towards the Earth’s surface. More than a million people would be affected.

The last recorded eruption dates back to 1538. A « small » eruption compared to the two major known eruptions that occurred thousands of years ago, but which still lasted eight days in a row and « vomited » so much material into the surrounding region – nearly 40 cubic kilometers of volcanic material was spilled, the ashes emitted by the “super volcano” having been found as far as Siberia – that the inhabitants saw a new mountain rising in the landscape: Monte Nuovo. If a new eruption of its kind were to happen again today, it could cause tens of thousands of victims and other climate refugees.

It is currently impossible to say exactly whether an eruption will take place or not, volcanology unfortunately not being an exact science, but it is clear that things are moving in depth and that the valve is under pressure. The last significant telluric movements recorded date back to 1984. In total, 40,000 people were evacuated to Rione Terra in Pozzuoli. The earth had then risen 1.80 meters in a week.