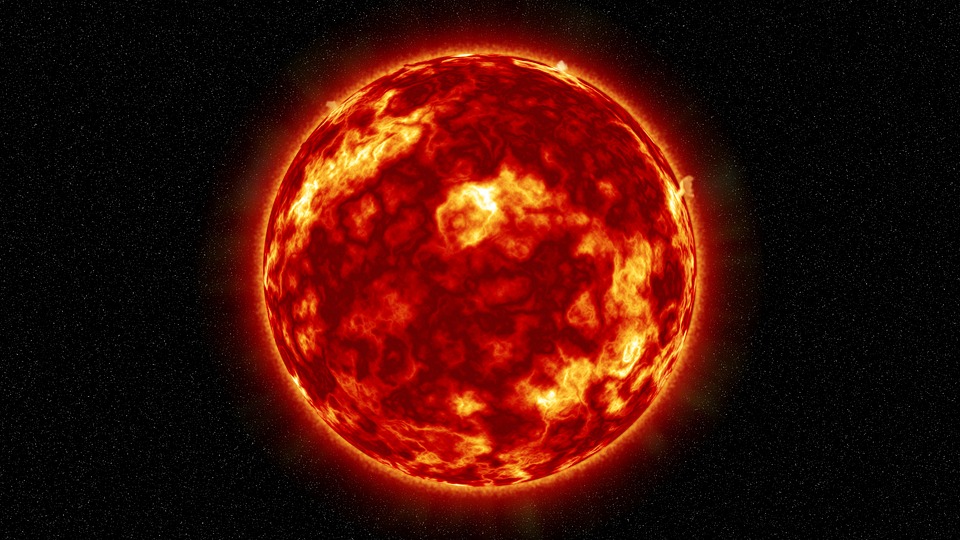 A recent study by astrobiologist Dimitra Atri suggests that life could survive on exoplanet Proxima b despite strong solar flares provided there is a thick protective atmosphere or a strong magnetic field.

Back in August: NASA revived our wildest dreams by announcing the discovery of a sister planet to Earth, Proxima b, housed within the nearest star system. Since then, researchers have hinted that the exoplanet could harbor a breathable atmosphere and possibly even contain water. A recent study confirms the trend, simulations indeed suggest that the planet could support life. This potential life would nevertheless be constantly bombarded with solar flares liable to destroy it at any moment. On the other hand, still according to the study, if Proxima b had an atmosphere or a magnetic field similar to that of Earth, then life on the planet could be maintained.

Let’s take a step back: Proxima b is a potential candidate to welcome life. It is “only” 4.25 light years (or 40 billion kilometers) away. It might not seem very close, but before it was discovered, the nearest Earth-like planet was 14 light-years away. We are therefore getting closer and even if Proxima b is for the moment out of range of our most powerful probes, the progress made in the field of interstellar travel could one day lead us to visit it.

Proxima b orbits its star, Proxima Centauri, in 11.2 days. Given its estimated size of about 1.3 times that of Earth, researchers estimate its surface temperature to be around 40°C. Only, as said before, Proxima b could regularly face many stellar flares. On Earth we are protected against these highly energetic events, in particular by our magnetic field and a particularly thick atmosphere, but we do not know if Proxima b would be far enough from its star to escape unscathed.

To be quite precise, as Dimitra Atri, astrobiologist at the Institute Blue Marble space sciences in Seattle: it is too early to confirm whether or not Proxima b is habitable. We need more data to find out if the exoplanet is actually capable of supporting a biosphere « . Without new instruments, unfortunately, we will not have an answer in the near future at the moment. But if Proxima b had an atmosphere and magnetic field similar to Earth,  » then even the most extreme stellar flares would not have much impact on a potential primitive biosphere “, ends the researcher.