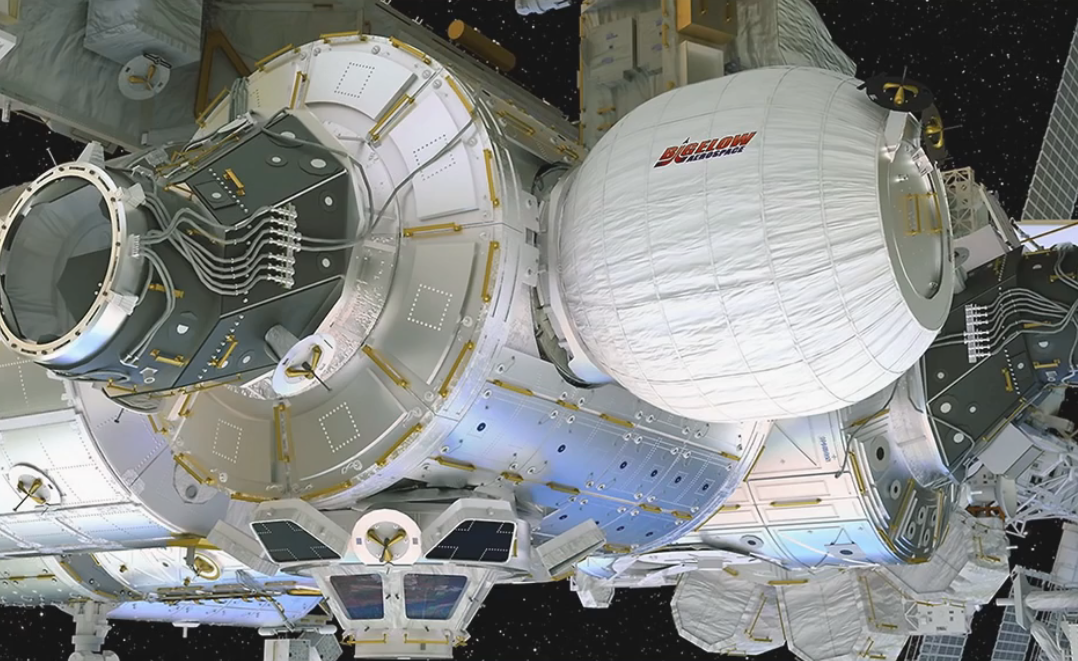 Last April, we already presented to you the International Space Station expansion project (ISS). The size of this station not being large enough, the installation of a habitable and inflatable module is the original solution that NASA has found. This inflatable module project is called the Bigelow Expandable Activity Module, or BEAM and it’s becoming very real as we speak.

This deflated 5m² room will be 16 cubic meters when fully inflated and this will be the first full-scale test of this new technology. If all goes well, NASA hopes this project “ could lead to the future development of inflatable dwellings for crews traveling in deep space. »Allowing space saving without increasing the mass of the space station while providing « also protection against solar and cosmic radiation, space debris and other contaminants,” this project is quite interesting, because it offers new horizons for space installations and future missions in space but also on Earth to serve as a makeshift shelter in the event of a natural disaster.

A video to learn more about the project: