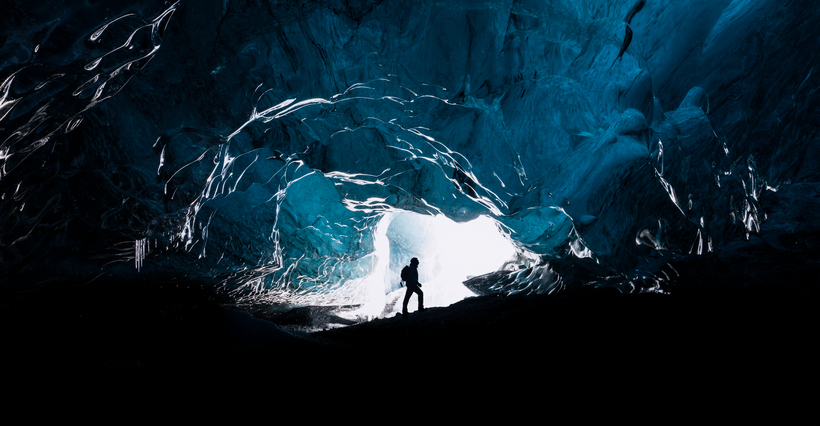 If the will to establish human colonies on the Moon is now no longer in doubt, it remains to be seen where these colonies could be established according to lunar constraints. A team of Japanese researchers provides part of the answer.

Not only does it lack an atmosphere and a magnetic field to protect against solar radiation, but it is also perpetually the target of small meteorites. The Moon does not really seem to be a land of welcome for Man and yet, the will to establish human colonies there does exist.

For a team of Japanese scientists, the solution seems to be in the lunar pits and more particularly in the tunnels which cross for kilometers the volcanic rock of our natural satellite.

The subject had already been raised in 2015 with the Gravity Recovery and Interior Laboratory (GRAIL) mission, which then discovered gravitational anomalies which could have indicated hollow spaces in the pits.  » We found that if lunar lava tubes existed with a strong arcuate shape like those on Earth, they would be stable at sizes up to 5000 meters on the Moon. This wouldn’t be possible on Earth, but gravity is much weaker on the moon and lunar rock doesn’t have to withstand the same weathering and erosion. In theory, huge lava tubes large enough to easily accommodate a city could be structurally sound on the Moon “, explained then David Blair, of the University of Purdue in the United States.

Indeed, during the 48th annual Lunar and Planetary Science conference held this week, Japanese scientists explain that they used the Japanese probe Kaguya to find empty spaces tens of kilometers away near the deep Marius Hills pits.

The fact that these are indeed lunar lava tunnels has yet to be confirmed, however, and it is LIDAR technology (like radar, but with lasers instead of radio waves) that could be favored for exploring the Moon. and confirm (or not) the presence of these long lava tunnels on the Moon.